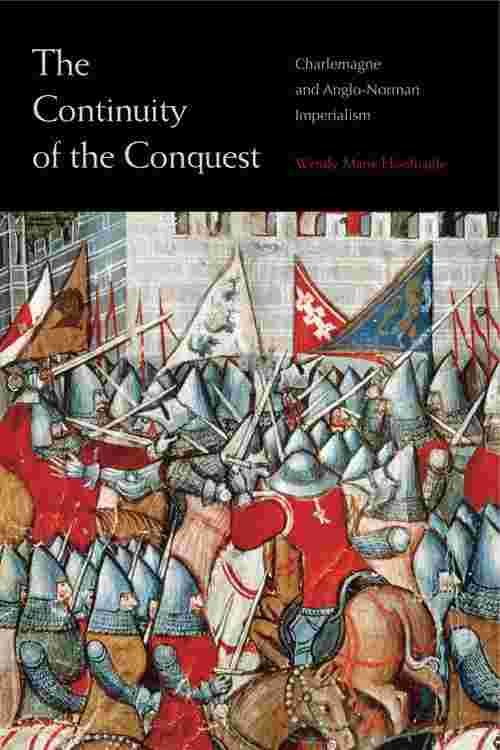 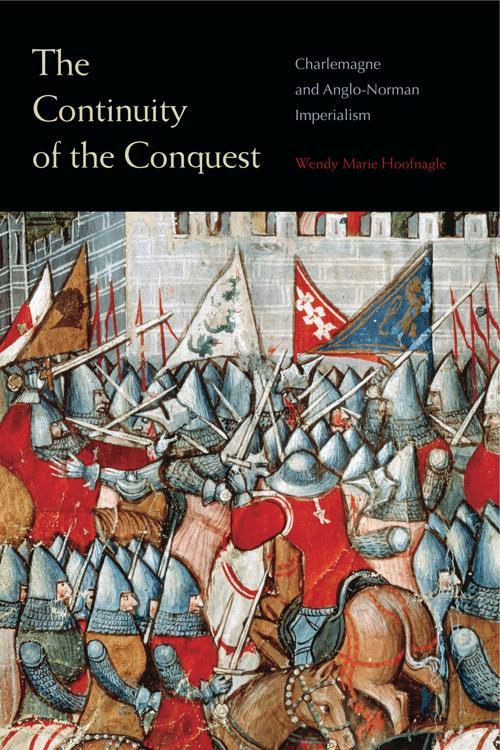 The Continuity of the Conquest

The Continuity of the Conquest

The Norman conquerors of Anglo-Saxon England have traditionally been seen both as rapacious colonizers and as the harbingers of a more civilized culture, replacing a tribal Germanic society and its customs with more refined Continental practices. Many of the scholarly arguments about the Normans and their influence overlook the impact of the past on the Normans themselves. The Continuity of the Conquest corrects these oversights.

Wendy Marie Hoofnagle explores the Carolingian aspects of Norman influence in England after the Norman Conquest, arguing that the Normans’ literature of kingship envisioned government as a form of imperial rule modeled in many ways on the glories of Charlemagne and his reign. She argues that the aggregate of historical and literary ideals that developed about Charlemagne after his death influenced certain aspects of the Normans’ approach to ruling, including a program of conversion through “allurement,” political domination through symbolic architecture and propaganda, and the creation of a sense of the royal forest as an extension of the royal court.

An engaging new approach to understanding the nature of Norman identity and the culture of writing and problems of succession in Anglo-Norman England, this volume will enlighten and enrich scholarship on medieval, early modern, and English history.