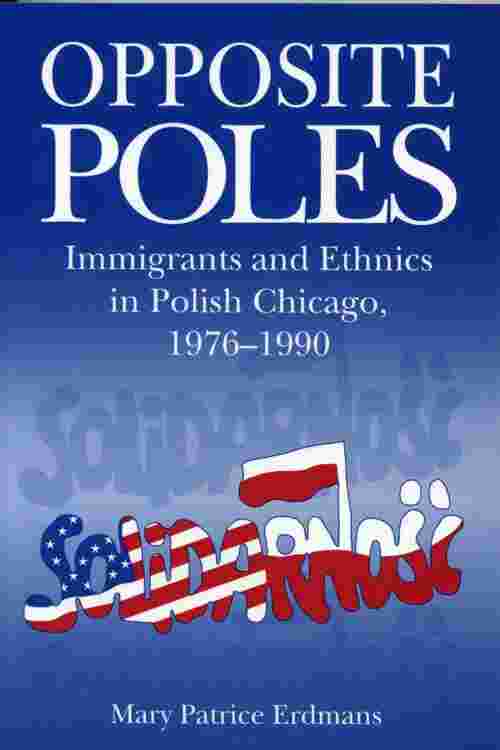 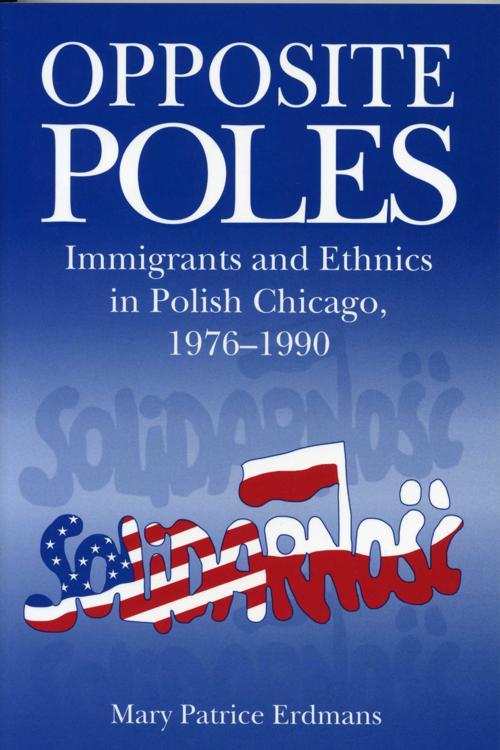 Opposite Poles presents a fascinating and complex portrait of ethnic life in America. The focus is Chicago Polonia, the largest Polish community outside of Warsaw. During the 1980s a new cohort of Polish immigrants from communist Poland, including many refugees from the Solidarity movement, joined the Polish American ethnics already settled in Chicago. The two groups shared an ancestral homeland, social space in Chicago, and the common goal of wanting to see Poland become an independent noncommunist nation. These common factors made the groups believe they ought to work together and help each other; but they were more often at opposite poles. The specious solidarity led to contentious conflicts as the groups competed for political and cultural ownership of the community.

Erdmans's dramatic account of intracommunity conflict demonstrates the importance of distinguishing between immigrants and ethnics in American ethnic studies. Drawing upon interviews, participant observation in the field, surveys and Polish community press accounts, she describes the social differences between the two groups that frustrated unified collective action.

We often think of ethnic and racial communities as monolithic, but the heterogeneity within Polish Chicago is by no means unique. Today in the United States new Chinese, Israeli, Haitian, Caribbean, and Mexican immigrants negotiate their identities within the context of the established identities of Asians, Jews, Blacks, and Chicanos. Opposite Poles shows that while common ancestral heritage creates the potential for ethnic allegiance, it is not a sufficient condition for collective action.