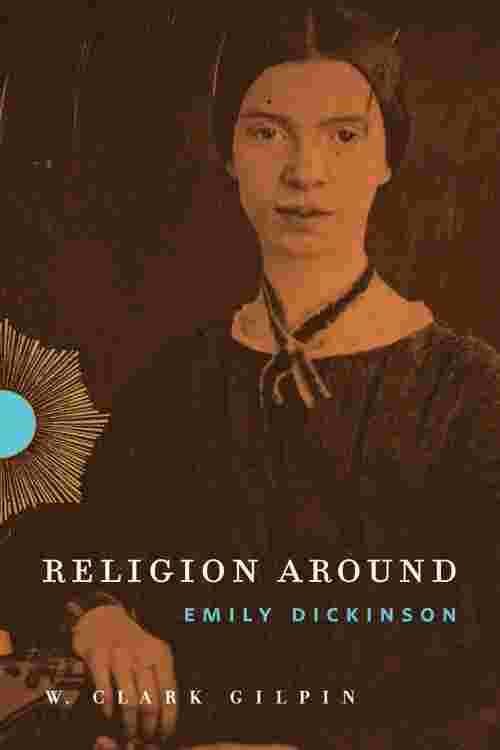 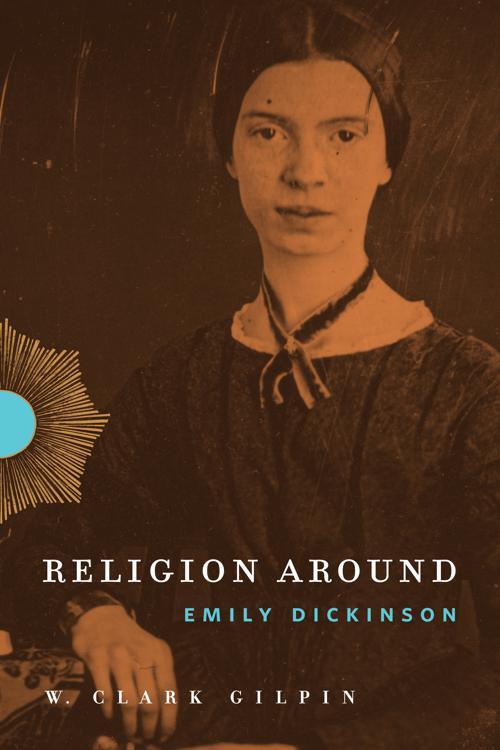 Religion Around Emily Dickinson begins with a seeming paradox posed by Dickinson’s posthumously published works: while her poems and letters contain many explicitly religious themes and concepts, throughout her life she resisted joining her local church and rarely attended services. Prompted by this paradox, W. Clark Gilpin proposes, first, that understanding the religious aspect of the surrounding culture enhances our appreciation of Emily Dickinson’s poetry and, second, that her poetry casts light on features of religion in nineteenth-century America that might otherwise escape our attention. Religion, especially Protestant Christianity, was “around” Emily Dickinson not only in explicitly religious practices, literature, architecture, and ideas but also as an embedded influence on normative patterns of social organization in the era, including gender roles, education, and ideals of personal intimacy and fulfillment. Through her poetry, Dickinson imaginatively reshaped this richly textured religious inheritance to create her own personal perspective on what it might mean to be religious in the nineteenth century. The artistry of her poetry and the profundity of her thought have meant that this personal perspective proved to be far more than “merely” personal. Instead, Dickinson’s creative engagement with the religion around her has stimulated and challenged successive generations of readers in the United States and around the world.