[PDF] The Art of Translating Poetry by Burton Raffel | Perlego 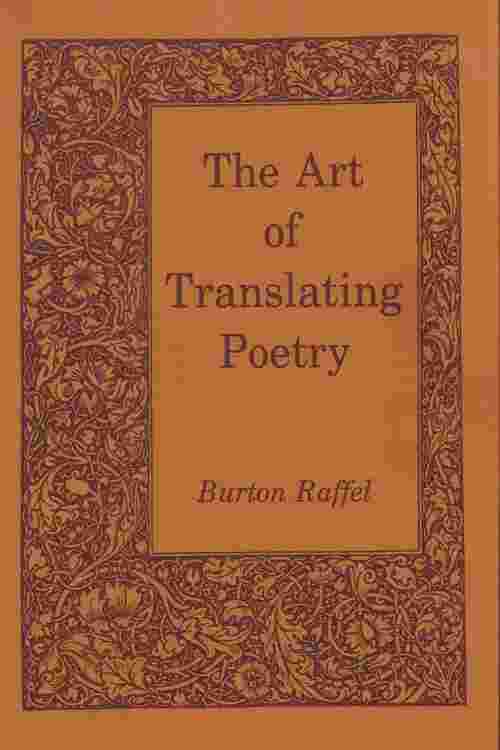 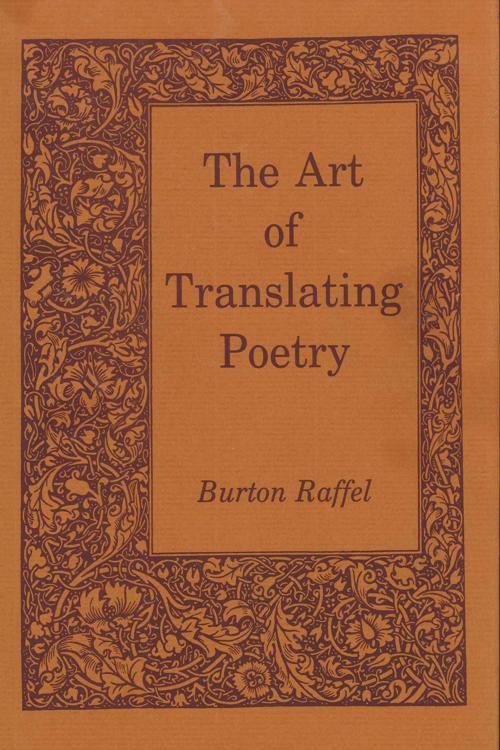 The Art of Translating Poetry

The Art of Translating Poetry

This book by a well-known translator and critic is divided into two parts, the first dealing with the linguistic and other more technical aspects of translating poetry, the second involved with more practice-oriented matters. The chapters in Part One examine the specific constraints of language and the unavoidable linguistic bases of translation; the constraints of specific languages; forms and genres; and prosody and comparative prosody. Part Two looks at the subjective element in translation; collaborative translation; the translation of oral poetry; and the translator's responsibility.

Languages discussed include Indonesian, Japanese, Chinese, Old and Middle English, French, German, Spanish, Italian, Persian, Russian, Latin, and Greek. The book argues, inter alia, that literal translation is impossible; that no translation can fully create the original but that good literary translation can create a usable approximation; that translation is secondary not only to the original work being translated but also to the linguistic (and literary) nature of the language being translated into; that the literary translator's primary responsibility is to the work he is translating; that there is nothing ever definitive about any translation; that the poetry translator must be a poet and poems should not be translated into prose; and that there must be a subjective identification between translator and translated work.