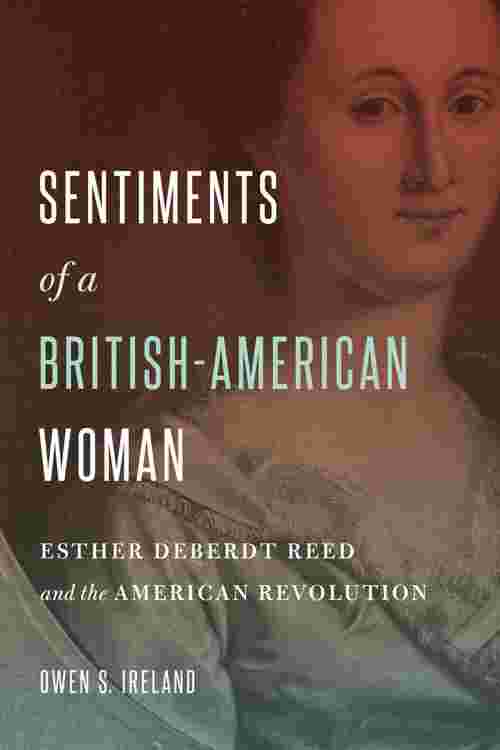 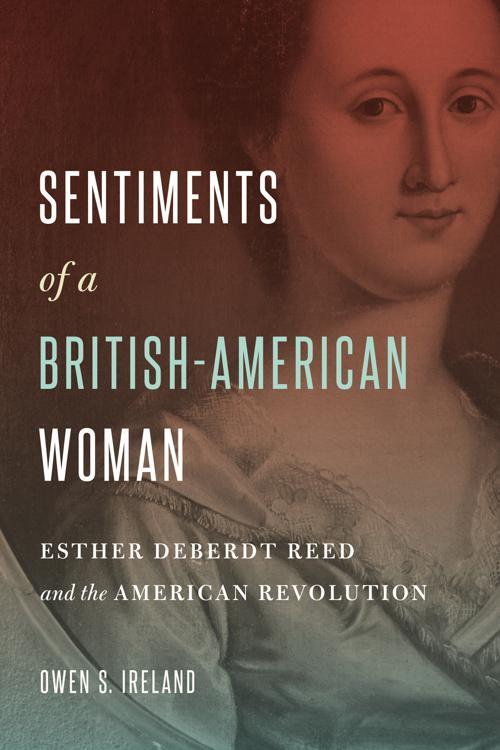 Sentiments of a British-American Woman

Sentiments of a British-American Woman

At the time of her death in 1780, British-born Esther DeBerdt Reed—a name few know today—was one of the most politically important women in Revolutionary America. Her treatise “The Sentiments of an American Woman” articulated the aspirations of female patriots, and the Ladies Association of Philadelphia, which she founded, taught generations of women how to translate their political responsibilities into action. DeBerdt Reed’s social connections and political sophistication helped transform her husband, Joseph Reed, from a military leader into the president of the Supreme Executive Council of Pennsylvania, a position analogous to the modern office of governor.

DeBerdt Reed’s life yields remarkable insight into the scope of women’s political influence in an age ruled by the strict social norms structured by religion and motherhood. The story of her courtship, marriage, and political career sheds light both on the private and political lives of women during the Revolution and on how society, religion, and gender interacted as a new nation struggled to build its own identity.

Engaging, comprehensive, and built on primary source material that allows DeBerdt Reed’s own voice to shine, Owen Ireland’s expertly researched biography rightly places her in a prominent position in the pantheon of our founders, both female and male.