[PDF] What Kind of Democracy? What Kind of Market? Latin America in the Age of Neoliberalism by Philip D. Oxhorn, Graciela Ducatenzeiler | Perlego 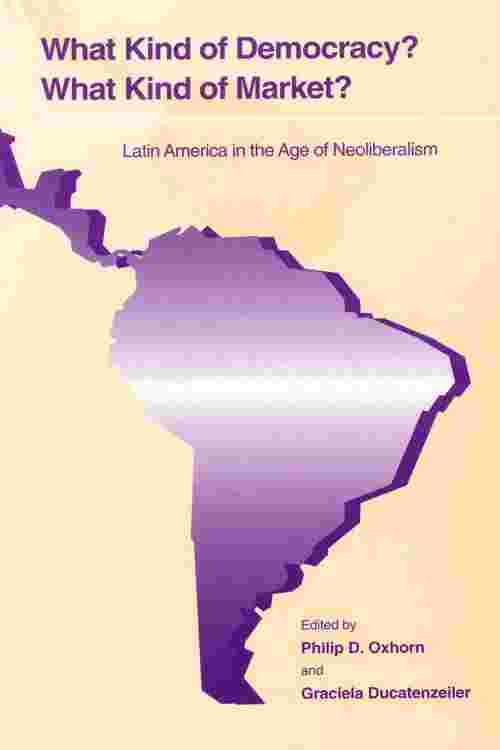 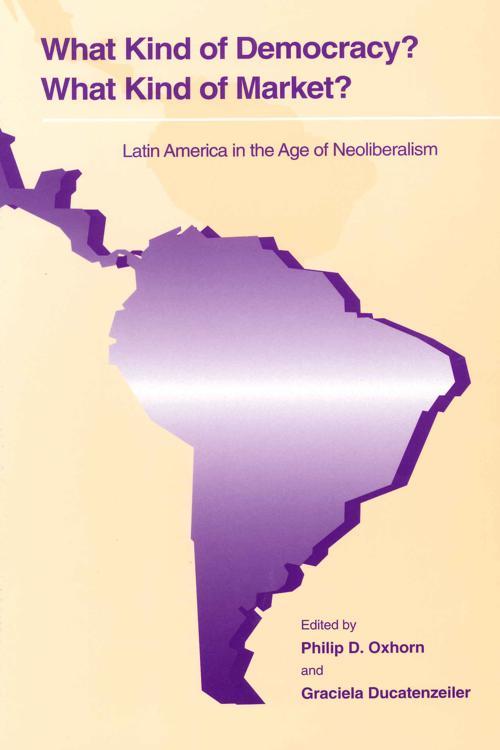 While there is much literature analyzing the politics of implementing economic reforms, very little has been written on the social and political consequences of such reforms after they have been implemented. The basic premise of this book is that the convergence of many social, economic, and political ills (such as high levels of poverty, income inequality, criminal violence, and the growth of the informal sector) in the context of unprecedented levels of political democratization in Latin America presents a paradox that needs to be explained. What Kind of Democracy? demonstrates how the myriad social problems throughout the region are intimately linked both to a new economic development model and the weaknesses of Latin American democracy.