[PDF] Vaccines and Diagnostics for Transboundary Animal Diseases by J. A. Roth, J. A. Richt, I. A. Morozov | Perlego 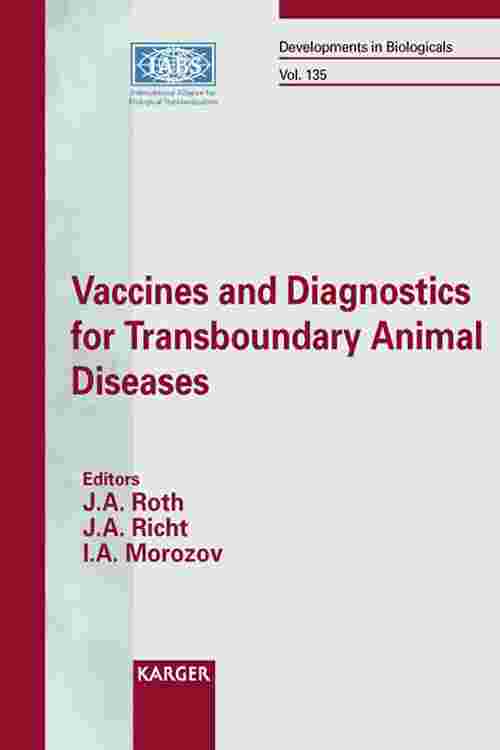 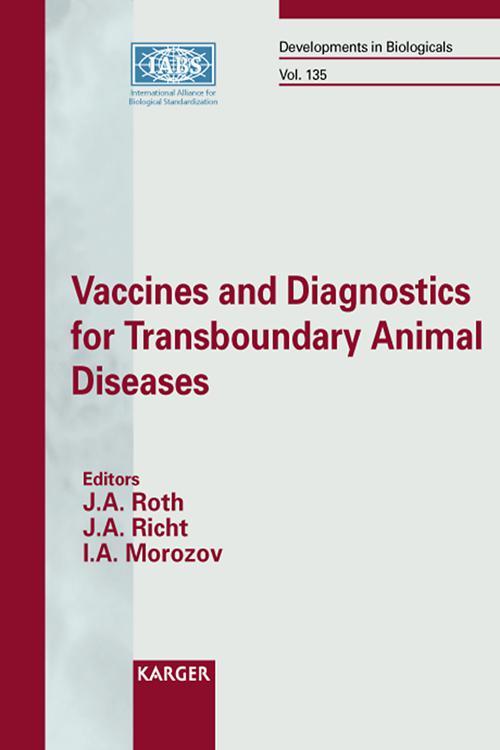 Transboundary animal diseases (TADs) are a major threat to livestock. They are highly contagious or transmissible, and they have the potential to cause high morbidity and mortality in both susceptible animal populations and humans. In addition, not only are TADs detrimental to national economies, they are also a serious threat to world food security. This volume presents the proceedings of an international workshop on Vaccines and Diagnostics for Transboundary Animal Diseases that was held in Ames (Iowa, USA) in 2012. Experts and scientists from academia, industry and government reviewed the current status of vaccines and diagnostics for high priority TADs, decision-making and regulatory processes for veterinary biologics, and the roles and responsibilities of government agencies. The discussions also addressed achievements and gaps in vaccine and diagnostics development for 11 important TADs as well as the translation of research findings into licensed novel vaccines and diagnostics for high-priority TADs.