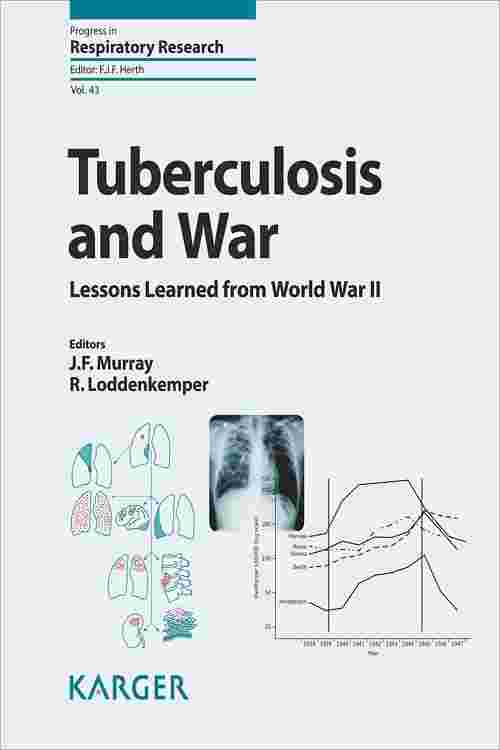 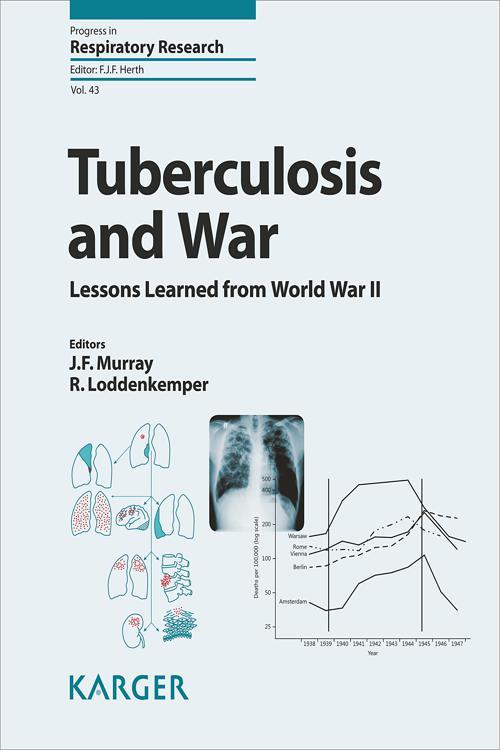 Tuberculosis (TB) remains the largest cause of adult deaths from any single infectious disease, and ranks among the top 10 causes of death worldwide. When TB and war occur simultaneously, the inevitable consequences are disease, human misery, suffering, and heightened mortality. TB is, therefore, one of the most frequent and deadly diseases to complicate the special circumstances of warfare. Written by internationally acclaimed experts, this book provides a comprehensive analysis of the status of TB before, during and after WWII in the 25 belligerent countries that were chiefly involved. It summarizes the history of TB up to the present day. A special chapter on "Nazi Medicine, Tuberculosis and Genocide" examines the horrendous, inhuman Nazi ideology, which during WWII used TB as a justification for murder, and targeted the disease by eradicating millions who were afflicted by it. The final chapter summarizes the lessons learned from WWII and more recent wars and recommends anti-TB measures for future conflicts. This publication is not only of interest to TB specialists and pulmonologists but also to those interested in public health, infectious diseases, war-related issues and the history of medicine. It should also appeal to nonmedical readers like journalists and politicians.