[PDF] Order and Discipline in China The Shanghai Mixed Court 1911-1927 by Thomas B. Stephens | Perlego 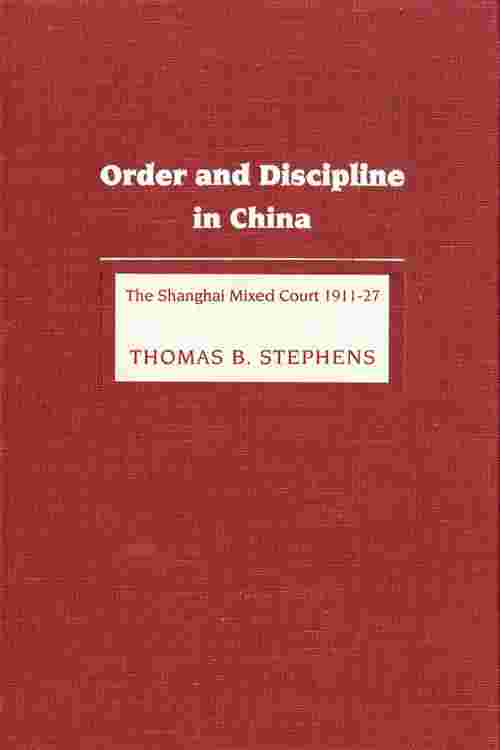 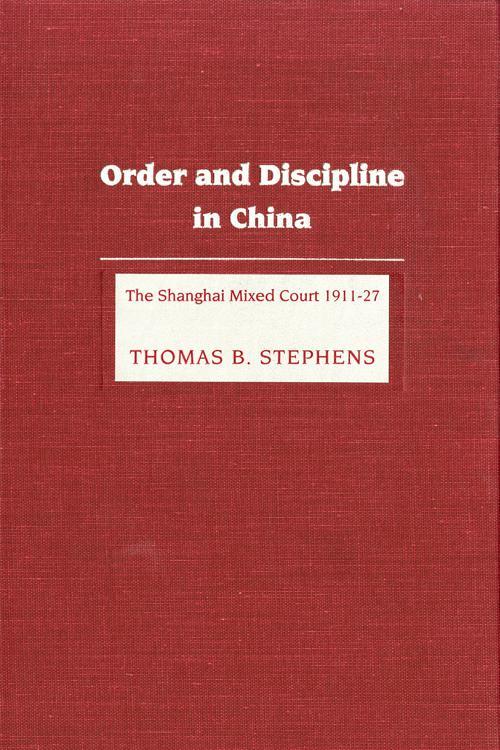 Order and Discipline in China

Order and Discipline in China

China�s traditional system of dispute resolution and maintenance of order in society has been treated by Western scholars as legal history, but because the Chinese system is radically different from European systems in its conceptual structure and therefore does not fit into the familiar categories and models of Western law and jurisprudence, such treatment has been inadequate and often misleading. In Order and Discipline in China, Thomas B. Stephens provides a new approach, methodology, and theoretical framework for the interpretation of traditional Chinese �law.�

Stephens argues convincingly that Chinese society has always operated according to the disciplinary system of order, ni which hierarchy is established by actual power, and he provides a thorough methodology and framework for understanding disciplinary theory. He discusses the system, showing it not the random (or even unjust) tyranny it may sometimes appear to the Western, legally oriented mind but an effective system that successfully guided China for centuries. The study is not merely historical, but provides insights into Chinese ways of thinking about social relationships, dispute resolution, and the enforcement of civil obligations that are vital to intercultural understanding today.

His study is based on the activities of the Mixed Court of the International Settlement at Shanghai, which dealth with legal problems concerning Chinese people within the representative, or �assessor.� The Mixed Court conventionally has been looked upon as a disciplinary tribunal enforcing a system of dispute resolution and the maintenance of social order upon the principles of disciplinary theory.

The Mixed Court is a convenient point from which to measure the legal and disciplinary systems against each other and to study them in conflict. Although Western powers tried to interpret the court in legal terms, it responds much more convincingly to analysis according to the disciplinary system: it provided its right to rule by the abililty to enforce its decisions, and it decided cases not, as claimed, by Chinese laws (which actually did not exist) but according to those principles established by the Western consuls.

Order and Disipline in China will be of interest not only to legal scholars and students of Chinese history and society, but also to students of social order and international relations throughout the world. It also offers practical assistance to Westerners dealing with Chinese business relations, social and political affairs, or dispute settlement.