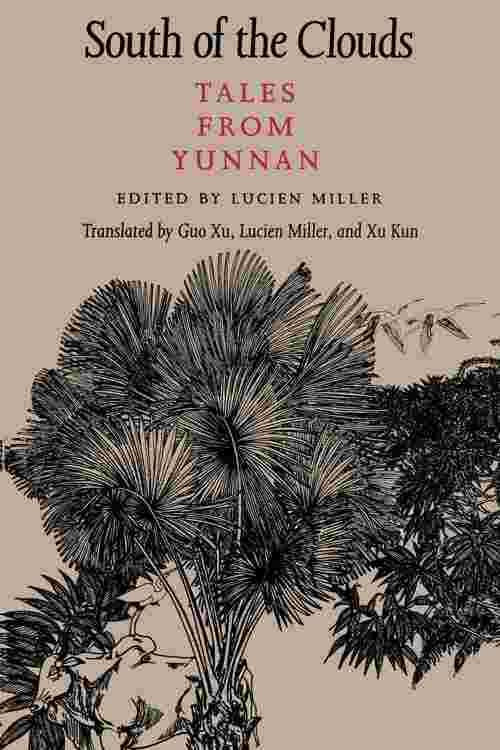 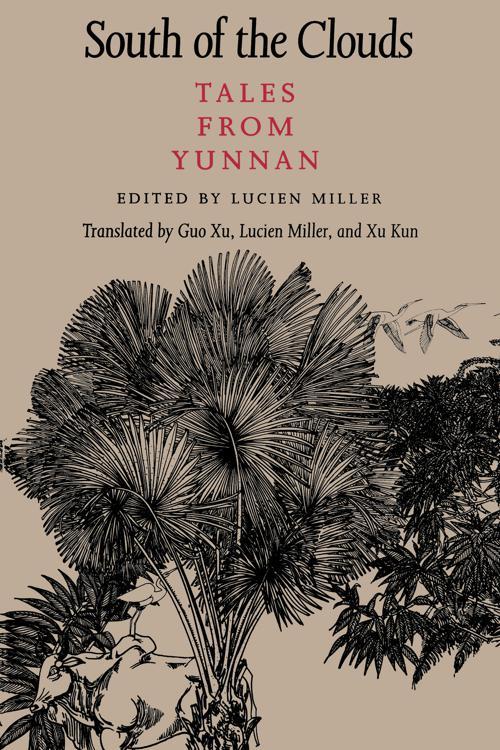 South of the Clouds

South of the Clouds

The tales included here represent all of Yunnan Province�s officially designated ethnic minorities, and include creation myths, romances, historical legends, tales explaining natural phenomena, ghost stories, and festival tales. The tales are peopled by memorable characters, such as the Tibetan mother who, reborn as a cow, comforts and helps her daughter into her harsh life as a slave girl; the two Kucong sisters who marry snakes; and the bodiless Lahu �head-baby� who grows up to win one of the earth-god Poyana�s daughters in marriage. Chosen for their representativeness, aesthetic appeal, and variety, the stories provide rich examples of the folk traditions of Southwest China.

South of the Clouds includes introductions and an appendix which describe the places and people of Yunnan, analyzethe literary and psychological characteristics of their stories, give the sources of the tales, and explain the methodolgy of collecting folk literature in China.