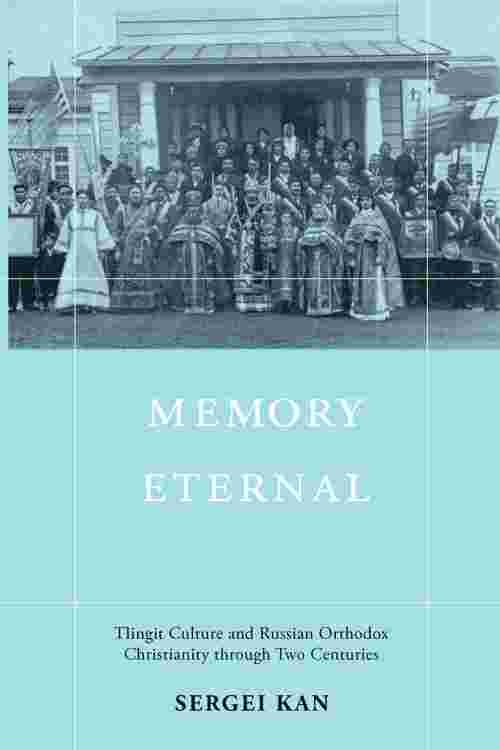 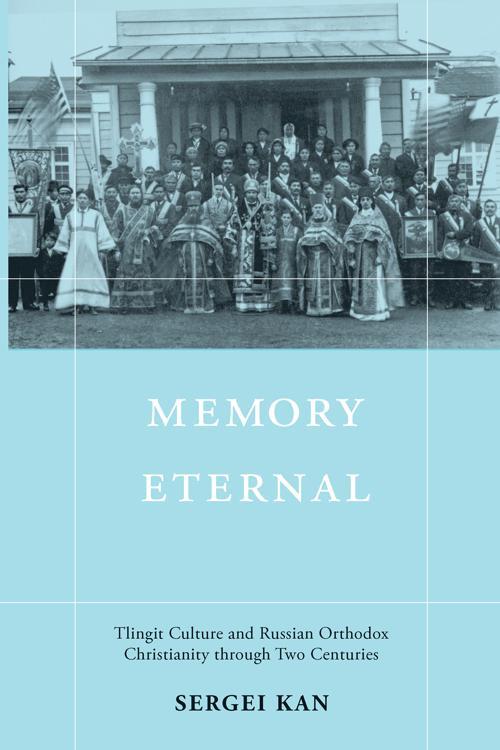 In Memory Eternal, Sergei Kan combines anthropology and history, anecdote and theory to portray the encounter between the Tlingit Indians and the Russian Orthodox Church in Alaska in the late 1700s and to analyze the indigenous Orthodoxy that developed over the next 200 years. As a native speaker of Russian with eighteen years of fieldwork experience among the Tlingit, Kan is uniquely qualified to relate little-known material from the archives of the Russian church in Alaska to Tlingit oral history and his own observations. By weighing the one body of evidence against the other, he has reevaluated this history, arriving at a persuasive new concept of �converged agendas��the view that the Tlingit and the Russians tended to act in mutually beneficial ways but for entirely different reasons throughout the period of their contact with one another.

The Russian-American Company began operations in southeastern Alaska in the 1790s. Against a description of Tlingit culture at the time of the Russians� arrival, Kan examines Russian Orthodox theology, ritual practice, and missionary methods, and the Tlingit response to them. An uneasy symbiosis characterized the early era of the Russian-American Company, when the trading relationship outweighed any spiritual or social rapprochement.

A second, major focus of Kan�s study is the Tlingit experience with American colonial domination. He attributes a sudden revival of Tlingit interest in Orthodoxy in the 1880s as their attempt to maintain independence in the face of concerted efforts by the newcomers (and especially Presbyterian missionaries) to Americanize them.

Memory Eternal shows the colonial encounter to be both a power struggle and a dialogue between different systems of meaning. It portrays Native Alaskans not as helpless victims but as historical agents who attempted to adjust to the changing reality of their social world without abandoning fundamental principles of their precolonial sociocultural order or their strong sense of self-respect.