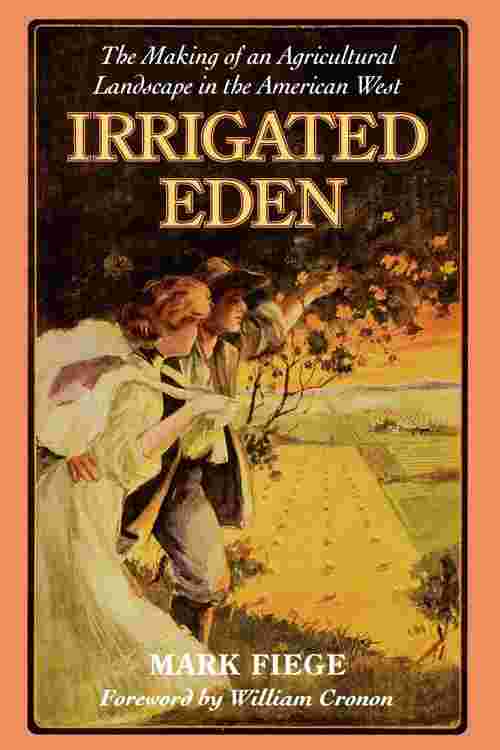 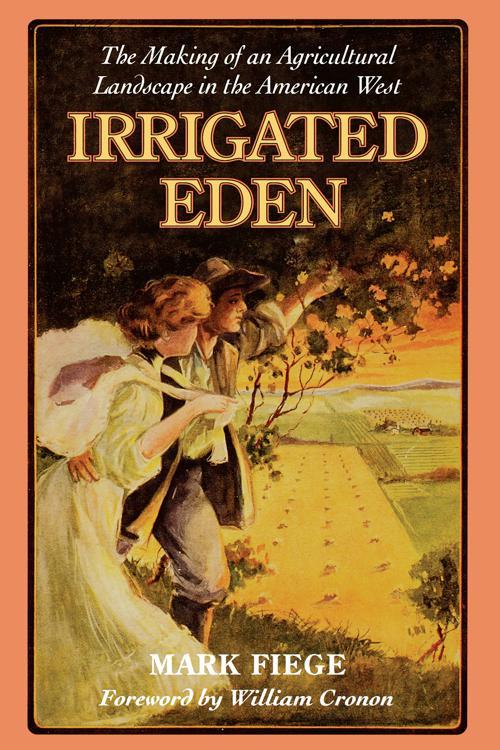 Irrigation came to the arid West in a wave of optimism about the power of water to make the desert bloom. Mark Fiege�s fascinating and innovative study of irrigation in southern Idaho�s Snake River valley describes a complex interplay of human and natural systems. Using vast quantities of labor, irrigators built dams, excavated canals, laid out farms, and brought millions of acres into cultivation. But at each step, nature rebounded and compromised the intended agricultural order. The result was a new and richly textured landscape made of layer upon layer of technology and intractable natural forces�one that engineers and farmers did not control with the precision they had anticipated. Irrigated Eden vividly portrays how human actions inadvertently helped to create a strange and sometimes baffling ecology.

Winner of the Charles A. Weyerhaeuser Award, Forest History Society, 1999-2000