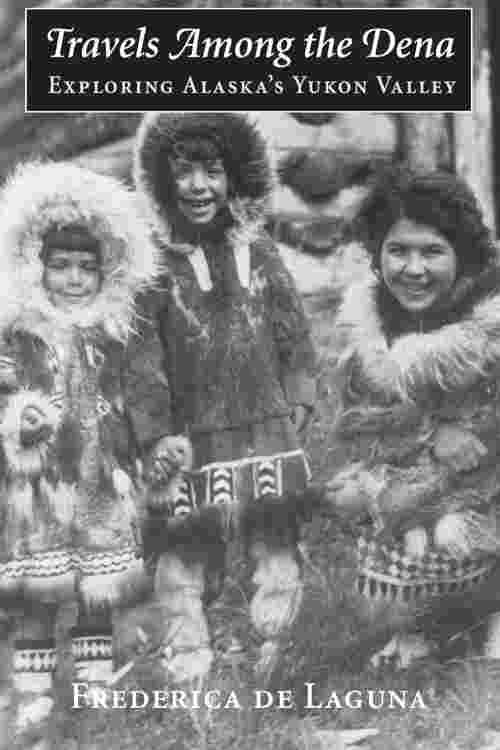 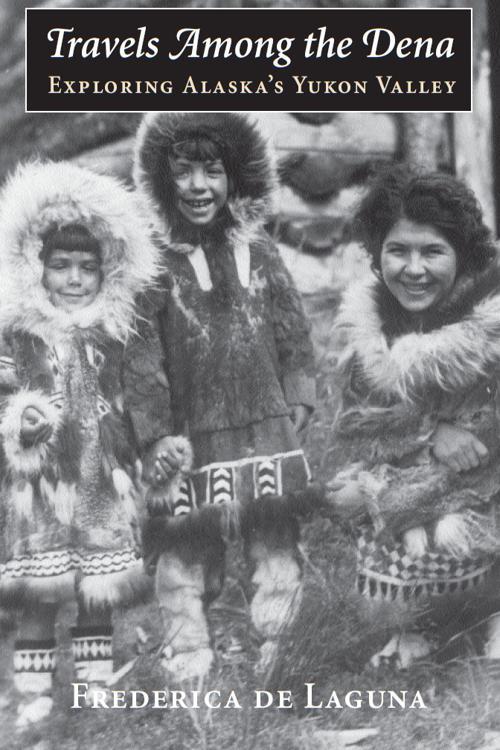 Travels Among the Dena

Travels Among the Dena

This robust and engaging travel narrative re-creates a remarkable adventure in the summer of 1935, when Frederica de Laguna, then in her late 20s, led a party of three other scientists down the rivers of the middle and lower Yukon valley, making a geological and archaeological reconnaissance. De Laguna has based her story on her field notes, journals, and letters home. She augments this first-hand account with excerpts from the reports of earlier explorers and data published after her trip. The result is a fascinating and informative cross-cut of historical events along the Yukon River and its tributaries.

Travels Among the Dena chronicles the expedition from its outfitting in Seattle and the trip by steamer and railway to Fairbanks and Nenana, through an 80-day journey on skiffs down the Tanana and Yukon rivers to Holy Cross near the coast, with side trips on the Koyukuk, Khotol, and Innoko rivers, before a one-day return flight to Fairbanks with pioneer bush pilot Noel Wien. Maps illustrate the route taken downriver, and the author�s photographs capture images of the time. The resulting volume is both a delightful addition to the literature of travel adventure in Alaska and an important contribution to the discipline of anthropology.