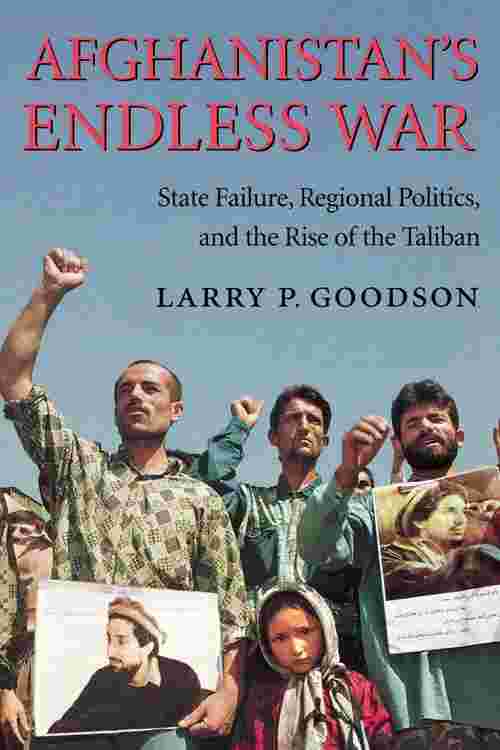 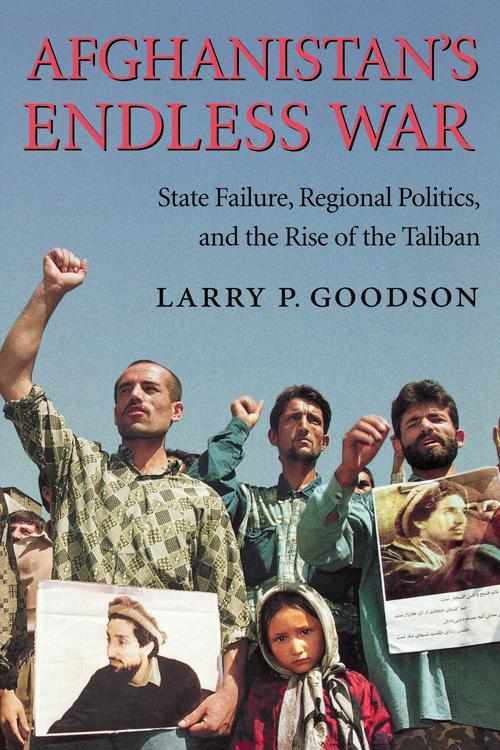 Going beyond the stereotypes of Kalashnikov-wielding Afghan mujahideen and black-turbaned Taliban fundamentalists, Larry Goodson explains in this concise analysis of the Afghan war what has really been happening in Afghanistan in the last twenty years.

Beginning with the reasons behind Afghanistan�s inability to forge a strong state -- its myriad cleavages along ethnic, religious, social, and geographical fault lines -- Goodson then examines the devastating course of the war itself. He charts its utter destruction of the country, from the deaths of more than 2 million Afghans and the dispersal of some six million others as refugees to the complete collapse of its economy, which today has been replaced by monoagriculture in opium poppies and heroin production. The Taliban, some of whose leaders Goodson interviewed as recently as 1997, have controlled roughly 80 percent of the country but themselves have shown increasing discord along ethnic and political lines.