📖[PDF] The Lives of the Saints by Suzanne Paola | Perlego 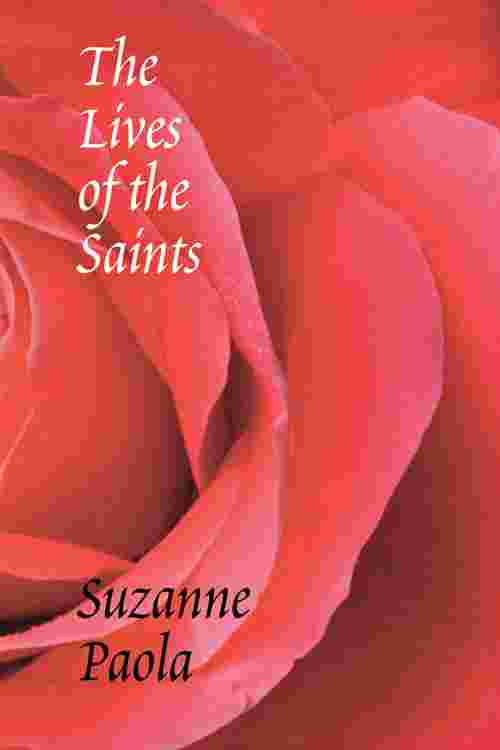 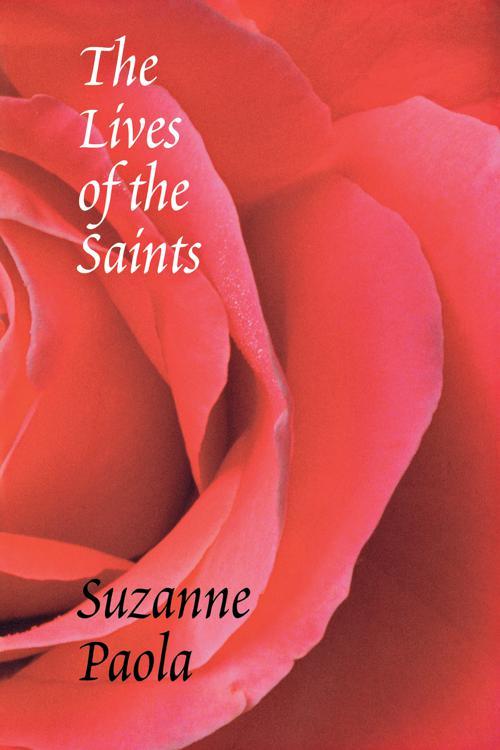 The image of the rose winds through the book, symbol of eternity and transience, gravity and folly. We find it in the ghastly bloom of the atomic bomb, in the relic of St. Therese of Lisieux, in the wool of a cloned sheep. Its image glows silently under the Waste Isolation Projects of Yucca Mountain and New Mexico, in the U.S. Human Radiation Experiments, in the altars constructed at the schoolyard gate of the Columbine massacre.

The poems -- witty, sly, sensitive, and immensely informed -- trace the spiritual inquiries of a series of linked personae adrift in bodies and a world made toxic by the residues of scientific experimentation. Paola�s dramatic monologues begin and end with the same fictional narrator, a wry, cynical, cake-baking woman who, on learning of the atomic structure of all matter, begins a lifetime of questioning.

At times blasphemous, at times poignant and humorous, these voices are never less than heartbreakingly human, and the words they utter chill with their honesty. The Lives of the Saints is a stark, wise, meticulously researched book by a writer whose reputation leaps forward with each publication.