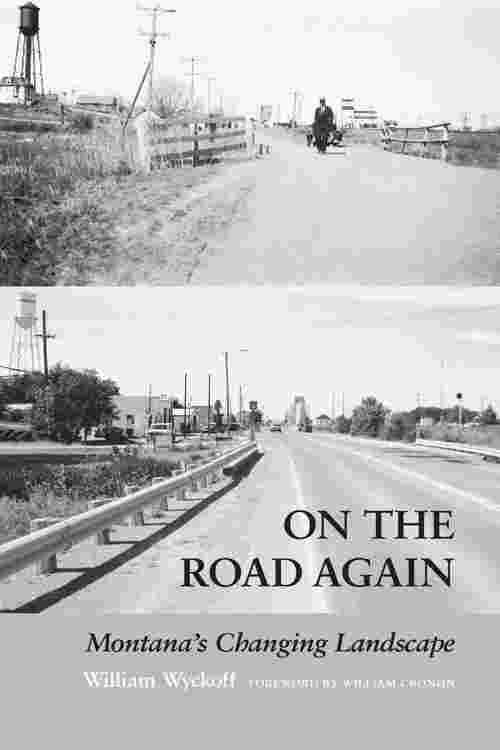 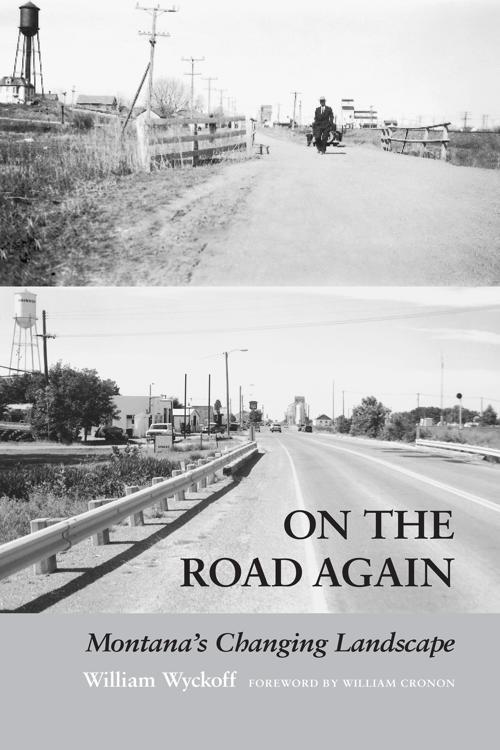 On the Road Again

On the Road Again

In On the Road Again, William Wyckoff explores Montana�s changing physical and cultural landscape by pairing photographs taken by state highway engineers in the 1920s and 1930s with photographs taken at the same sites today. The older photographs, preserved in the archives of the Montana Historical Society, were intended to document the expenditure of federal highway funds. Because it is nearly impossible to photograph a road without also photographing the landscape through which that road passes, these images contain a wealth of information about the state�s environment during the early decades of the twentieth century. To highlight landscape changes -- and continuities -- over more than eighty years, Wyckoff chose fifty-eight documented locations and traveled to each to photograph the exact same view. The pairs of old and new photos and accompanying interpretive essays presented here tell a vivid story of physical, cultural, and economic change.

Wyckoff has grouped his selections to cover a fairly even mix of views from the eastern and western parts of the state, including a wide assortment of land use settings and rural and urban landscapes. The photo pairs are organized in thirteen �visual themes,� such as forested areas, open spaces, and sacred spaces, which parallel landscape change across the entire American West.

A close, thoughtful look at these photographs reveals how crops, fences, trees, and houses shape the everyday landscape, both in the first quarter of the twentieth century and in the present. The photographs offer an intimate view into Montana, into how Montana has changed in the past eighty years and how it may continue to change in the twenty-first century.

This is a book that will captivate readers who have, or hope to have, a tie to the Montana countryside, whether as resident or visitor. Regional and agricultural historians, geographers and geologists, and rural and urban planners will all find it fascinating.