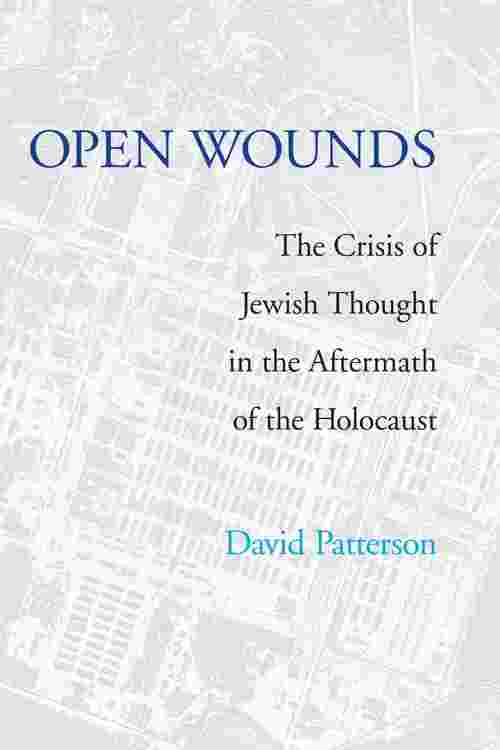 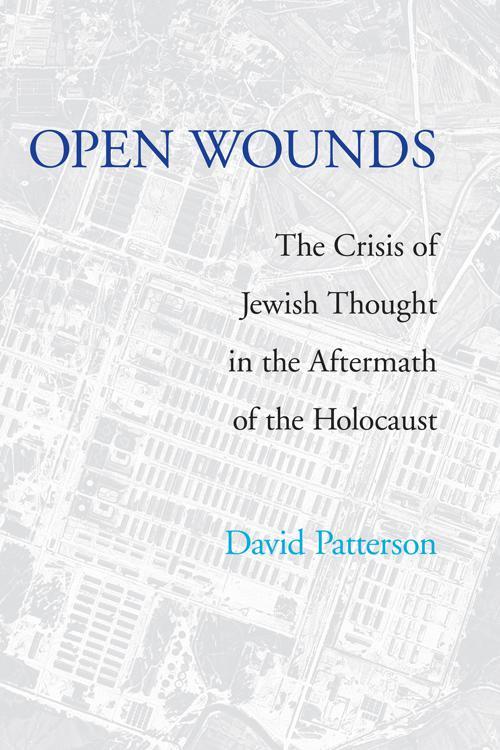 In this book, David Patterson sets out to describe why Jews must live -- but especially think -- in a way that is distinctly Jewish.

For Patterson, the primary responsibility of post-Holocaust Jewish thought is to avoid thinking in the same categories that led to the attempted extermination of the Jewish people. The Nazis, he says, were not anti- Semitic because they were racists; they were racists because they were anti-Semitic, and their anti-Semitism was furthered by a Western ontological tradition that made God irrelevant by placing the thinking ego at the center of being.

If the Jewish people, in their particularity, are "chosen" to attest to the universal "chosenness" of every human being, then each human being is singled out to assume an absolute responsibility to and for all human beings. And that, Patterson says, is why the anti-Semite hates the Jew: because the very presence of the Jew robs him of his ego and serves as a constant reminder that we are all forever in debt, and that redemption is always yet to be. Thus the Nazis, before they killed Jewish bodies, were compelled to murder Jewish souls through the degradations of the Shoah.

But why is the need for a revitalized Jewish thought so urgent today? It is not only because modern Jewish thought, hoping to accommodate itself to rational idealism, is thereby obliged to put itself in league with postmodernists who "preach tolerance for everything except biblically based religion, beginning with Judaism," and who effectively call on Jews, as fellow "citizens of the global village," to disappear. It is also because without the Jewish reality of Jerusalem, there is only the Jewish abstraction of Auschwitz, for in Auschwitz the Jews were murdered not as husbands and wives, parents and children, but as efficiently numbered units. If the Jews, Patterson claims, are not a people set apart by "a Voice that is other than human," then the Holocaust can never be understood as evil rather than simply immoral.

With Open Wounds, Patterson aims to make possible a religious response to the Holocaust. Post-Holocaust Jewish thinking, confronting the work of healing the world -- of tikkun haolam -- must recover not just Jewish tradition but also the category of the holy in human beings' thinking about humanity.