[PDF] Ipse Dixit How the World Looks to a Federal Judge by William L. Dwyer | Perlego 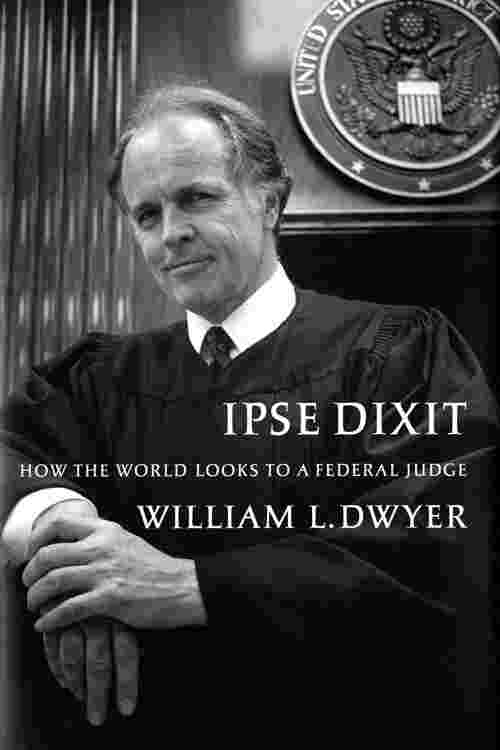 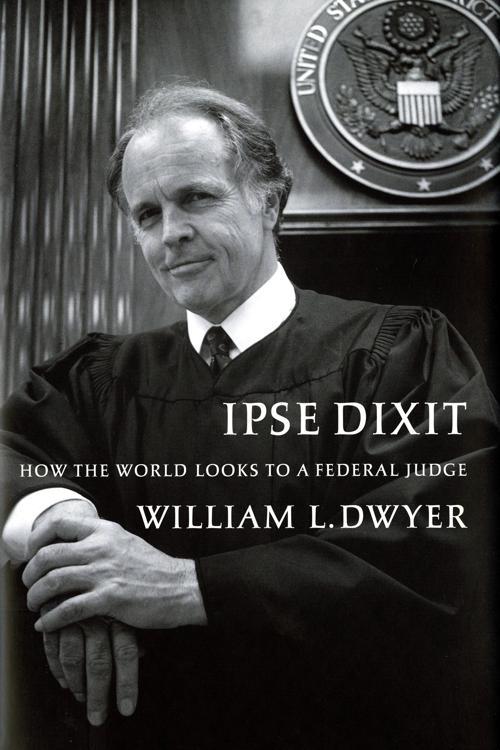 How the World Looks to a Federal Judge
William L. Dwyer
Book details
Table of contents

During William L. Dwyer's fifteen-year tenure as a U.S. District Court judge, he presided over many complex and groundbreaking cases. In one of his most controversial rulings, he engaged environmentalists and the timber industry in a heavily publicized and emotionally fraught battle over the territory of the northern spotted owl, ultimately approving the bird for �threatened species� status and forcing the Forest Service to substantially reduce logging in owl-habitat areas.

Before his appointment to the district court in 1987, Dwyer had spent more than thirty years as a trial lawyer, never shying away from the most difficult cases. He argued the libel suit of accused Communist sympathizer John Goldmark; he represented newspaper employees in the contested proposal for a joint-operating agreement between the Seattle Times and Seattle Post-Intelligencer; and he brought a suit against baseball's American League that resulted in the return of the Mariners to Seattle.

The fifteen speeches in this volume cover a span from 1978 to 2002 and reveal the breadth and scope of Dwyer's legal wisdom. He championed libraries as keepers of our language, ideas, and history; he taught students the history and philosophy of litigation; and he challenged members of the legal profession to do more pro bono work. His respect for the rule of law and his belief in the necessary contribution of lawyers to society come through clearly in his own words, whether he was speaking to the American Library Association, the Federal Bar Association, or first-year law students. The volume includes several speeches that express Dwyer's hopes for the American legal system. �If we use our heads,� Dwyer avers, �we have the collective ability to survive and to let the rest of life survive with us.�