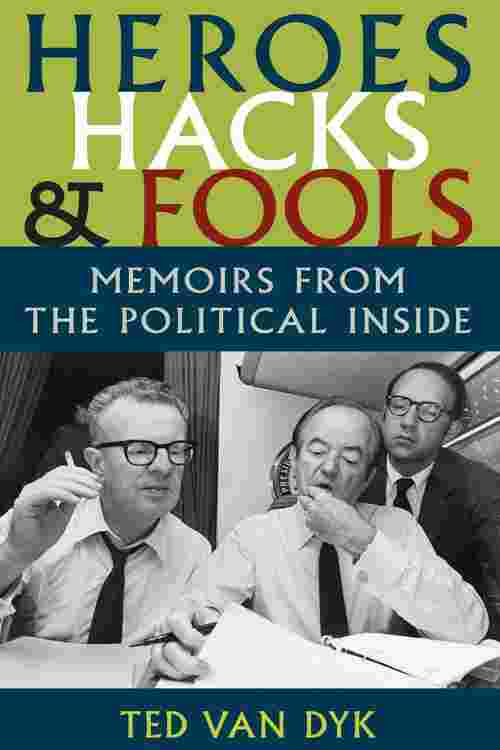 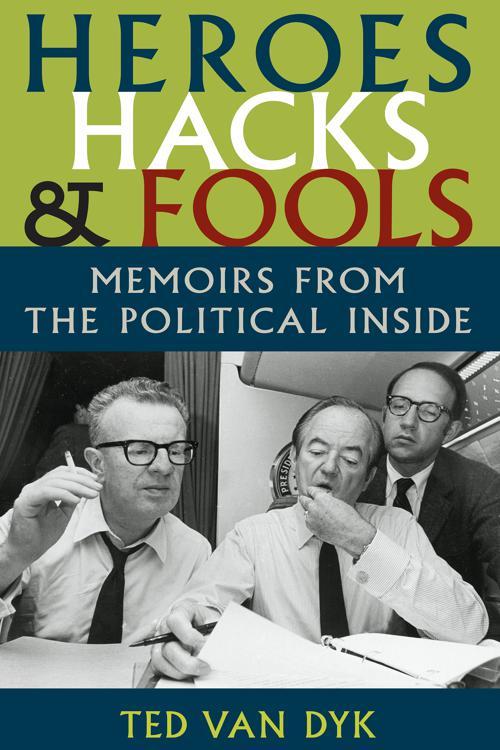 Ted Van Dyk, a shrewd veteran of countless national political and policy fights, casts fresh light on many of the leading personalities and watershed events of American politics since JFK. He was a Pentagon intelligence analyst during the Berlin Crisis of 1961 and an aide to Jean Monnet and other leaders of the European movement before serving at the Johnson White House as Vice President Humphrey�s senior advisor and alter ego. He was involved in that administration�s Great Society triumphs and its Vietnam tragedy.

In the late 1960s, Van Dyk moved to Columbia University as vice president to help quell campus disorders which threatened the university. Over a period of 35 years he was a senior advisor to presidential candidates Humphrey, McGovern, Carter, Ted Kennedy, Mondale, Hart, and Tsongas; contributed regular essays to the New York Times, Wall Street Journal, Washington Post, Los Angeles Times, Fortune, and other national publications; and led two national think tanks. In 2001 the Bellingham, Washington, native returned to the Northwest to write a regular editorial-page column for the Seattle Post-Intelligencer.

Van Dyk�s memoirs contain many previously untold stories from an historic period of national politics, portray brilliant and not-so-brilliant leaders and ideas, and also illuminate politics� darker side. They bring to life the flawed realities and enduring opportunities of public policymaking in our time.