[PDF] How Many Machine Guns Does It Take to Cook One Meal? The Seattle and San Francisco General Strikes by Victoria Johnson | Perlego 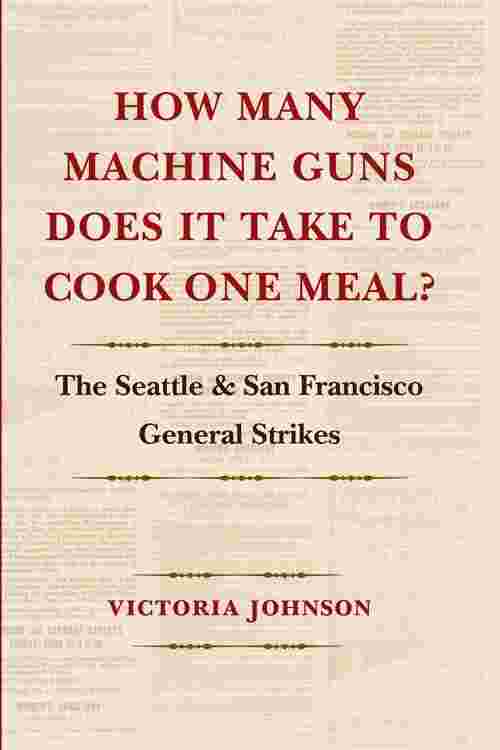 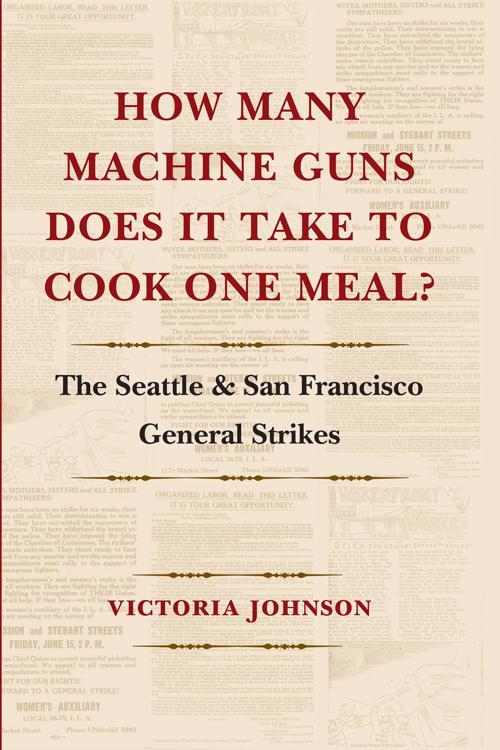 How Many Machine Guns Does It Take to Cook One Meal?

How Many Machine Guns Does It Take to Cook One Meal?

How Many Machine Guns Does It Take to Cook One Meal? explores the cultural forces that shaped two pivotal events affecting the entire West Coast: the 1919 Seattle General Strike and the 1934 San Francisco General Strike. In contrast to traditional approaches that downplay culture or focus on the role of socialists or communists, Victoria Johnson shows how strike participants were inspired by distinctly American notions of workplace democracy that can be traced back to the political philosophies of Thomas Jefferson and Thomas Paine.

Johnson examines the powerful stories and practices from our own egalitarian traditions that resonated with these workers and that have too often been dismissed by observers of the American labor movement. Ultimately, she argues that organized labor's failure to draw on these traditions in later decades contributed to its decreasing capacity to mobilize workers as well as to the increasing conservatism of American political culture.

This book will appeal to scholars of western and labor history, sociology, and political science, as well as to anyone interested in the intersection of labor and culture.