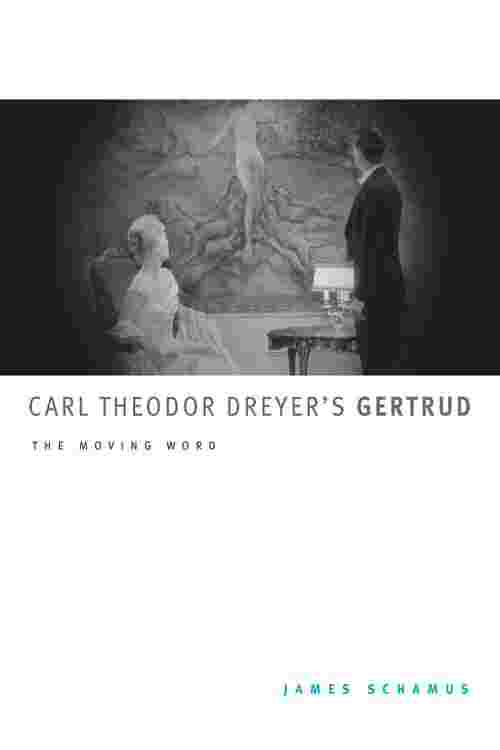 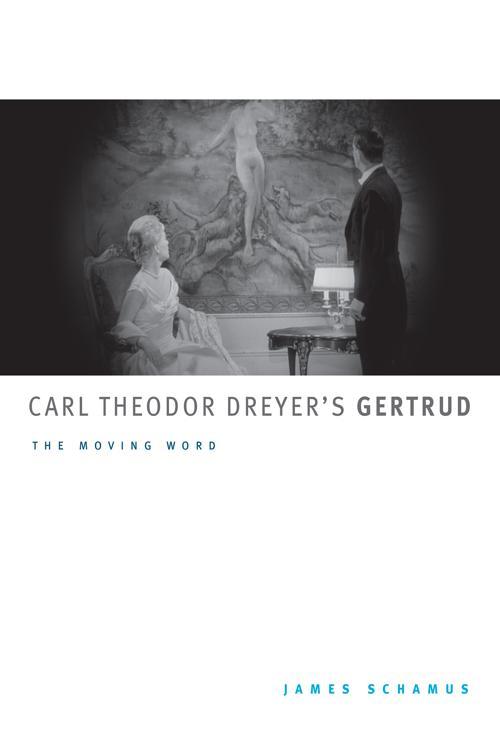 If there is one film in the canon of Carl Theodor Dreyer that can be said to be, as Jacques Lacan might put it, his most �painfully enjoyable,� it is Gertrud. The film's Paris premier in 1964 was covered by the Danish press as a national scandal; it was lambasted on its release for its lugubrious pace, wooden acting, and old-fashioned, stuffy milieu. Only later, when a younger generation of critics came to its defense, did the method in what appeared to be Dreyer's madness begin to become apparent.

To make vivid just what was at stake for Dreyer, and still for us, in his final work, James Schamus focuses on a single moment in the film. He follows a trail of references and allusions back through a number of thinkers and artists (Boccaccio, Lessing, Philostratus, Charcot, and others) to reveal the richness and depth of Dreyer's work--and the excitement that can accompany cinema studies when it opens itself up to other disciplines and media. Throughout, Schamus pays particular attention to Dreyer's lifelong obsession with the �real,� developed through his practice of �textual realism,� a realism grounded not in standard codes of verisimilitude but on the force of its rhetorical appeal to its written, documentary sources.

As do so many of the heroines of Dreyer's other films, such as La Passion de Jeanne d'Arc (1928), Gertrud serves as a locus for Dreyer's twin fixations; written texts, and the heroines who both embody and free themselves from them. Dreyer based Gertrud not only on Hjalmar Soderberg's play of 1906, but also on his own extensive research into the life of the �real� Gertrud, Maria van Platen, whose own words Dreyer interpolated into the film. By using his film as a kind of return to the real woman beneath the text, Dreyer rehearsed another lifelong journey, back to the poor Swedish girl who gave birth to him out of wedlock and who gave him up for adoption to a Danish family, a mother whose existence Dreyer only discovered later in life, long after she had died.