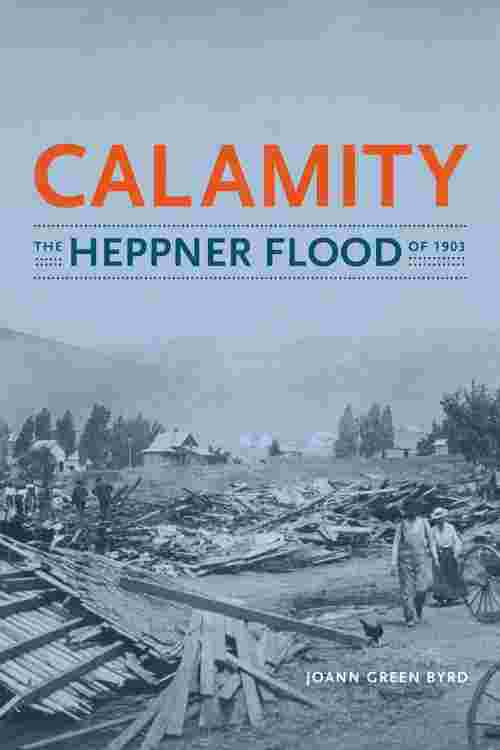 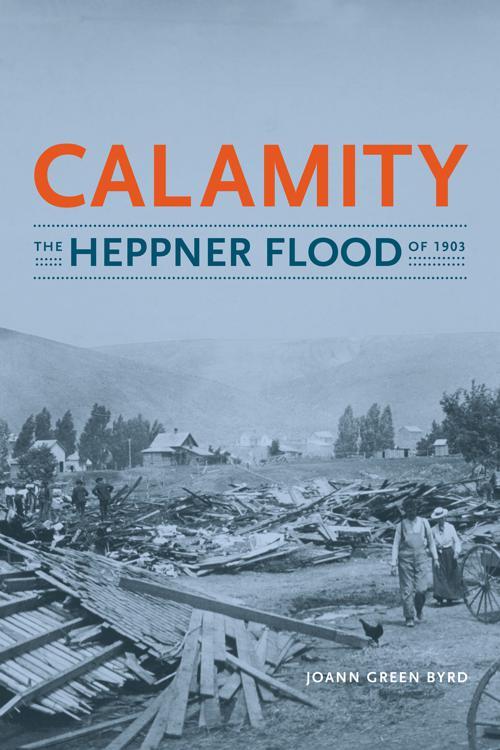 June 14, 1903, was a typical, hot Sunday in Heppner, a small farm town in northeastern Oregon. People went to church, ate dinner, and relaxed with family and friends. But late that afternoon, calamity struck when a violent thunderstorm brought heavy rain and hail to the mountains and bare hills south of town. When the fierce downpour reached Heppner, people gathered their children and hurried inside. Most everyone closed their doors and windows against the racket.

The thunder and pounding hail masked the sound of something they likely could not have imagined: a roaring, two-story wall of water raging toward town. Within an hour, one of every five people in the prosperous town of 1,300 would lose their lives as the floodwaters pulled apart and carried away nearly everything in their path. The center of town was devastated. Enormous drifts of debris, tangled around bodies, snaked down the valley. The telegraph was down, the railroads were out, and the mayor was in Portland.

Stunned survivors bent immediately to the dreadful tasks of searching for loved ones and carrying bodies to a makeshift morgue in the bank. By the next afternoon, thousands of individuals and communities had rushed to the town's aid, an outpouring of generosity that enabled the self-reliant citizens of Heppner to undertake the town's recovery.

In Calamity, Joann Green Byrd, a native of eastern Oregon, carefully documents this poignant story, illustrating that even the smallest acts have consequences - good or bad. She draws on a wealth of primary sources, including a moving collection of photographs, to paint a rare picture of how a small town in the West coped with disaster at the turn of the twentieth century.