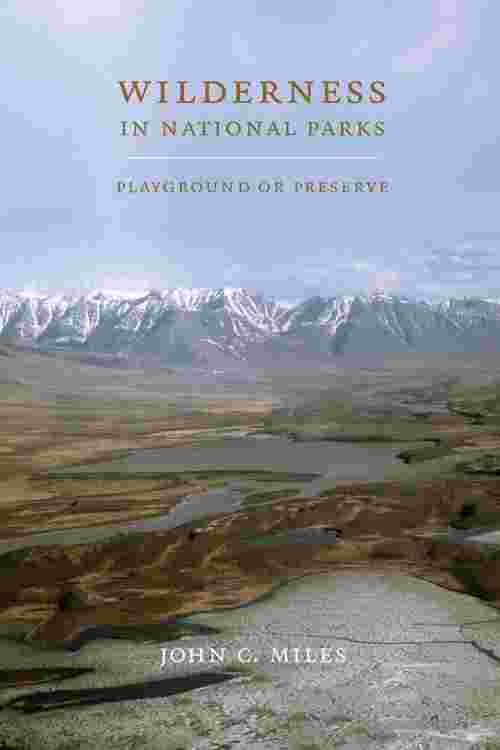 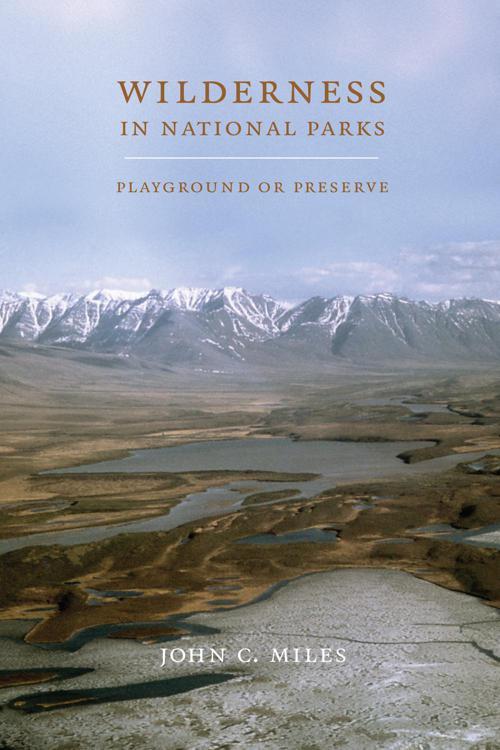 Wilderness in National Parks casts light on the complicated relationship between the National Park Service and its policy goals of wilderness preservation and recreation. By examining the overlapping and sometimes contradictory responsibilities of the park service and the national wilderness preservation system, John C. Miles finds the National Park Service still struggling to deal with an idea that lies at the core of its mission and yet complicates that mission, nearly one hundred years into its existence.

The National Park Service's ambivalence about wilderness is traced from its beginning to the turn of the twenty-first century. The Service is charged with managing more wilderness acreage than any government agency in the world and, in its early years, frequently favored development over preservation. The public has perceived national parks as permanently protected wilderness resources, but in reality this public confidence rests on shaky ground.

Miles shows how changing conceptions of wilderness affected park management over the years, with a focus on the tension between the goals of providing recreational spaces for the American people and leaving lands pristine and undeveloped for future generations.