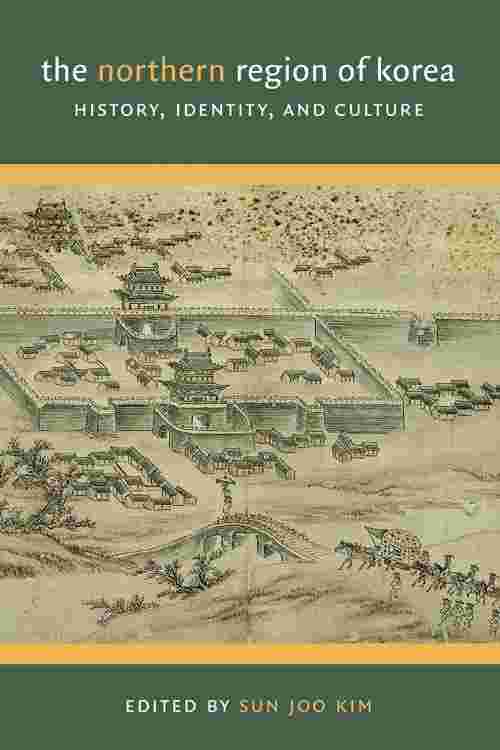 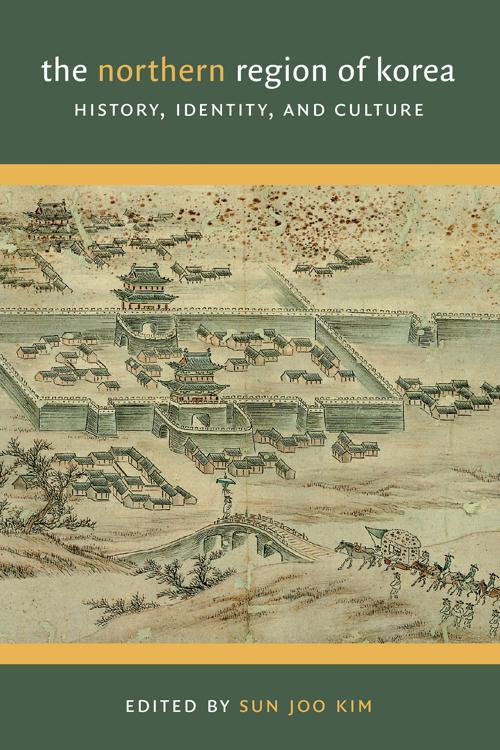 The Northern Region of Korea

The Northern Region of Korea

The residents of the three northern provinces of Korea have long had cultural and linguistic characteristics that have marked them as distinct from their brethren in the central area near the capital and in the southern provinces. The making and legitimating of centralized Korean nation-states over the centuries, however, have marginalized the northern region and its distinct subjectivities.

Contributors to this book address the problem of amnesia regarding this distinct subjectivity of the northern region of Korea in contemporary, historical, and cultural discourses, which have largely been dominated by grand paradigms, such as modernization theory, the positivist perspective, and Marxism. Through the use of storytelling, linguistic analysis, and journal entries from turn-of-the-century missionaries and traveling Russians in addition to many varieties of unconventional primary sources, the authors creatively explore unfamiliar terrain while examining the culture, identity, and regional distinctiveness of the northern region and its people. They investigate how the northern part of the Korean peninsula developed and changed historically from the early Choson to the colonial period and come to a consensus regarding the importance of regionalism as a vital factor in historical transformation, especially in regard to Korea's tumultuous modern era.