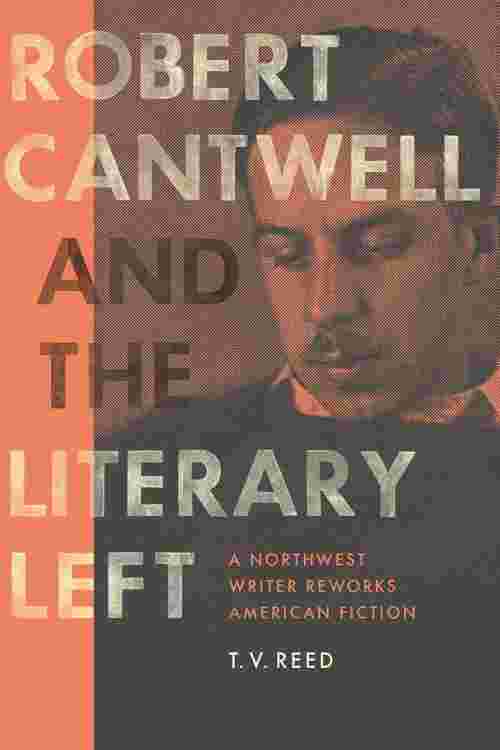 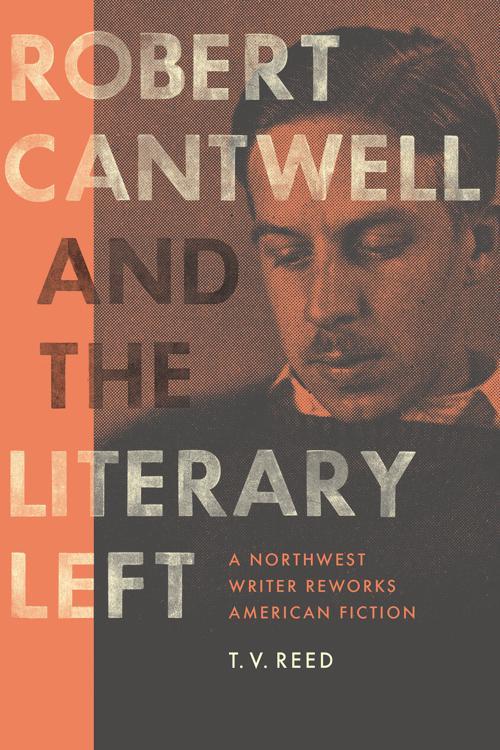 Robert Cantwell and the Literary Left

Robert Cantwell and the Literary Left

Robert Cantwell and the Literary Left is the first full critical study of novelist and critic Robert Cantwell, a Northwest-born writer with a strong sense of social justice who found himself at the center of the radical literary and cultural politics of 1930s New York. Regarded by F. Scott Fitzgerald and Ernest Hemingway as one of the finest young fiction writers to emerge from this era, Cantwell is best known for his superb novel, The Land of Plenty, set in western Washington. His literary legacy, however, was largely lost during the Red Scare of the McCarthy era, when he retreated to conservatism.

Through meticulous research, an engaging writing style, and a deep commitment to the history of American social movements, T. V. Reed uncovers the story of a writer who brought his Pacific Northwest brand of justice to bear on the project of �reworking� American literature to include ordinary working people in its narratives. In tracing the flourishing of the American literary Left as it unfolded in New York, Reed reveals a rich progressive culture that can inform our own time.