📖[PDF] The Self Between by Eugene Webb | Perlego 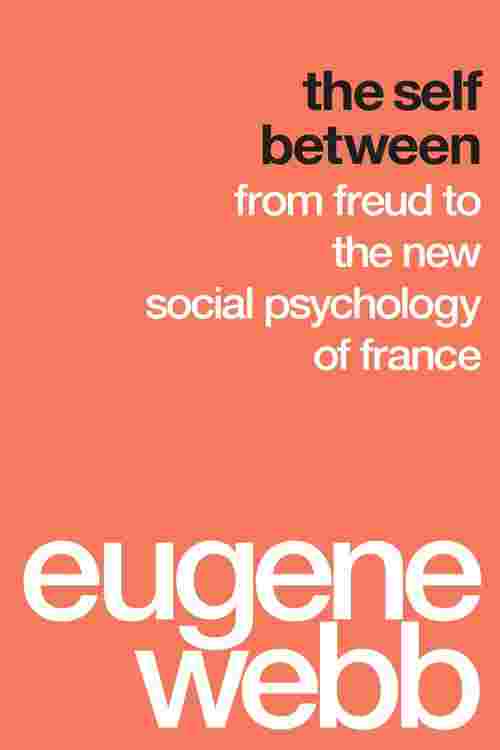 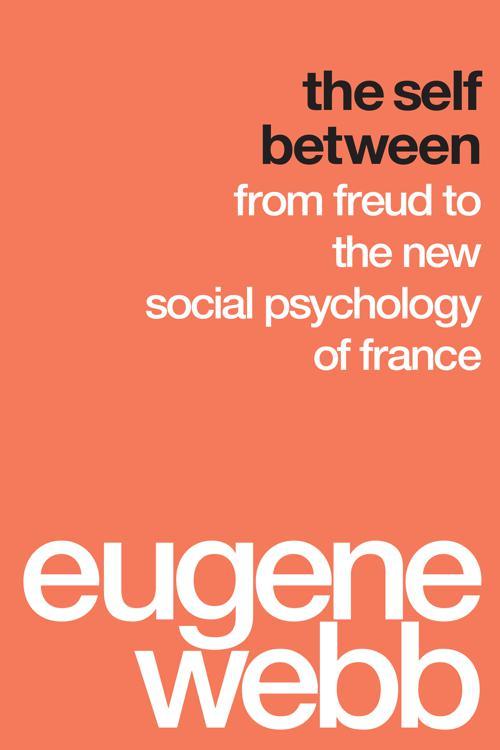 After the disappointing events of the 1960s, including the loss of Algeria, the Soviet invasion of Czechoslovakia, and the American war in the former French colony of Indo-China, people in France began to look seriously to Freudianism in the transformed version of Jacques Lacan, for a new way of understanding human relations and the relations between human beings and society. The movement in France is not specifically psychoanalytic but developed against such a background. Psychoanalytic thought acquired the kind of centrality in French intellectual life once associated with existentialism and Marxism and later with structuralism--a centrality it probably never possessed in the United States, even at the peak of its popularity. The movement was a reassessment and rethinking of Freud�s thought and influence, and it iwa a movement that was almost unknown to the American public.