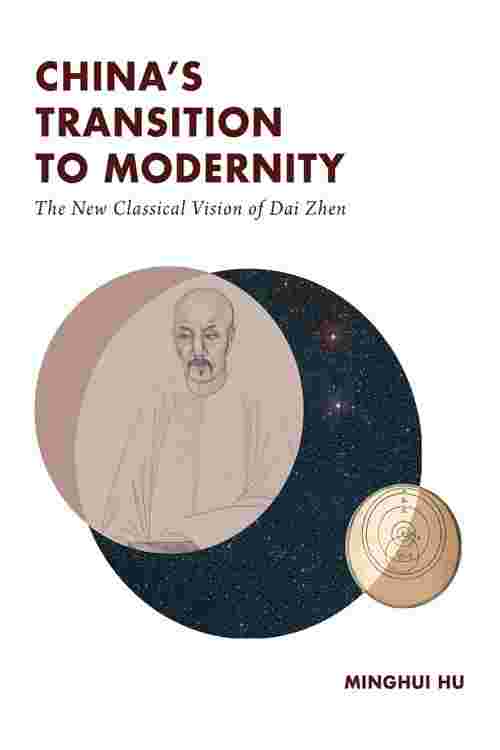 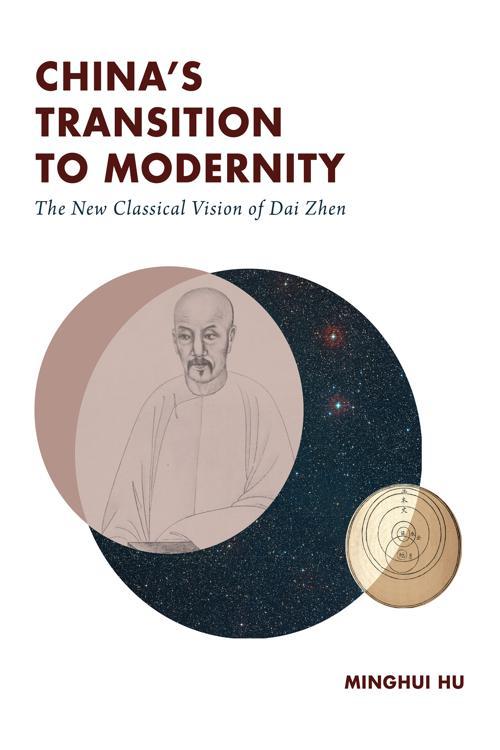 The figure of Dai Zhen (1724�1777) looms large in modern Chinese intellectual history. Dai was a mathematical astronomer and influential polymath who, along with like-minded scholars, sought to balance understandings of science, technology, and history within the framework of classical Chinese writings. Exploring ideas in fields as broad-ranging as astronomy, geography, governance, phonology, and etymology, Dai grappled with Western ideas and philosophies, including Jesuit conceptions of cosmology, which were so important to the Qing dynasty (1644�1911) court�s need for calendrical precision.

Minghui Hu tells the story of China�s transition into modernity from the perspective of 18th-century Chinese scholars dedicated to examining the present and past with the tools of evidential analysis. Using Dai as the centering point, Hu shows how the tongru (�broadly learned scholars�) of this era navigated Confucian, Jesuit, and other worldviews during a dynamic period, connecting ancient theories to new knowledge in the process.

Scholars and students of early modern Chinese history, and those examining science, religious, and intellectual history more broadly, will find China�s Transition to Modernity inspiring and helpful for their research and teaching.