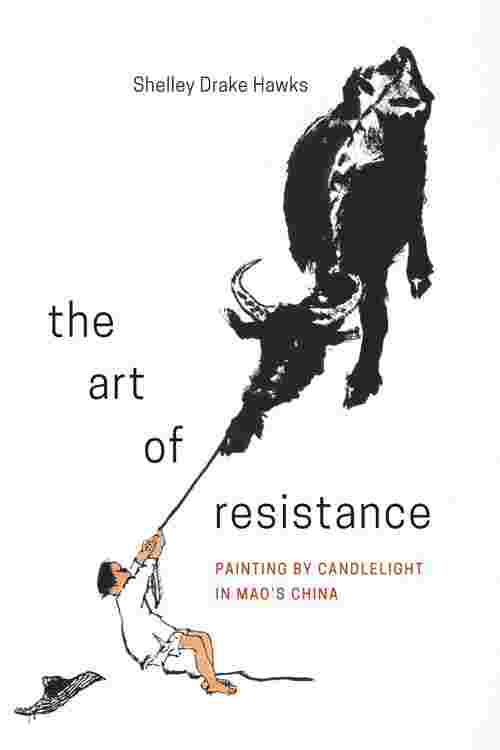 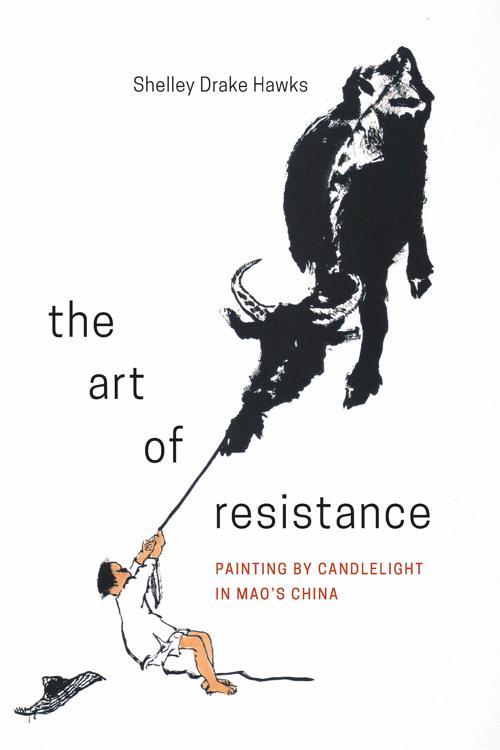 The Art of Resistance

The Art of Resistance

These fiercely independent artists took advantage of moments of low surveillance to secretly �paint by candlelight.� In doing so, they created symbolically charged art that is open to multiple interpretations. The wit, courage, and compassion of these painters will inspire respect for the deep emotional and spiritual resonance of Chinese art.