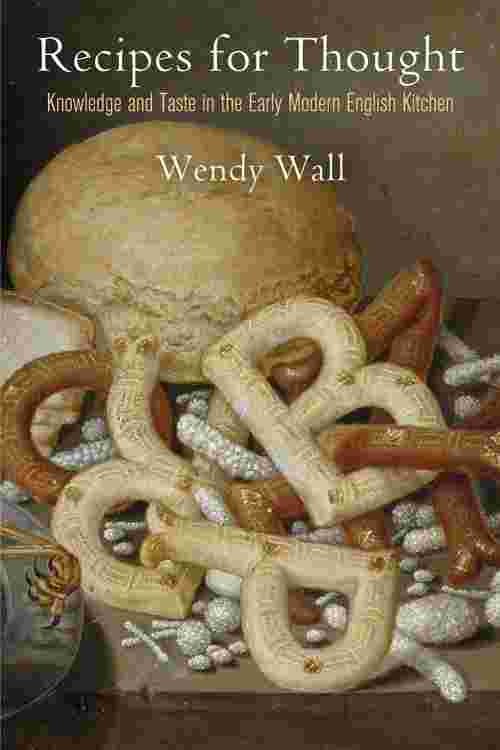 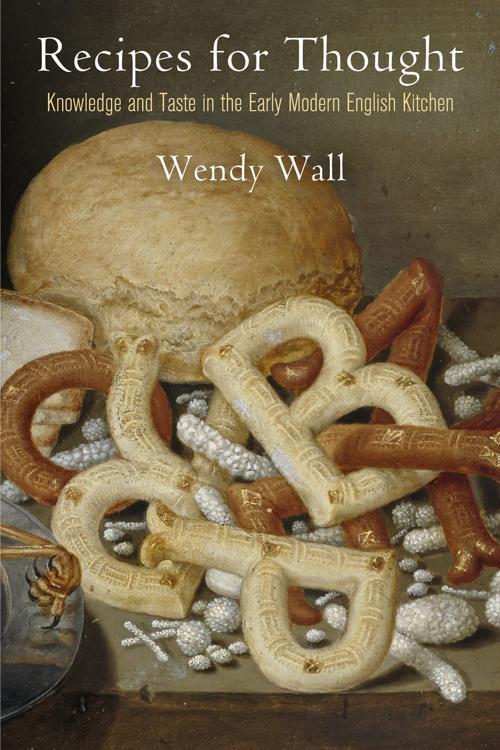 For a significant part of the early modern period, England was the most active site of recipe publication in Europe and the only country in which recipes were explicitly addressed to housewives. Recipes for Thought analyzes, for the first time, the full range of English manuscript and printed recipe collections produced over the course of two centuries.

Recipes reveal much more than the history of puddings and pies: they expose the unexpectedly therapeutic, literate, and experimental culture of the English kitchen. Wendy Wall explores ways that recipe writing—like poetry and artisanal culture—wrestled with the physical and metaphysical puzzles at the center of both traditional humanistic and emerging "scientific" cultures. Drawing on the works of Shakespeare, Spenser, Jonson, and others to interpret a reputedly "unlearned" form of literature, she demonstrates that people from across the social spectrum concocted poetic exercises of wit, experimented with unusual and sometimes edible forms of literacy, and tested theories of knowledge as they wrote about healing and baking. Recipe exchange, we discover, invited early modern housewives to contemplate the complex components of being a Renaissance "maker" and thus to reflect on lofty concepts such as figuration, natural philosophy, national identity, status, mortality, memory, epistemology, truth-telling, and matter itself. Kitchen work, recipes tell us, engaged vital creative and intellectual labors.