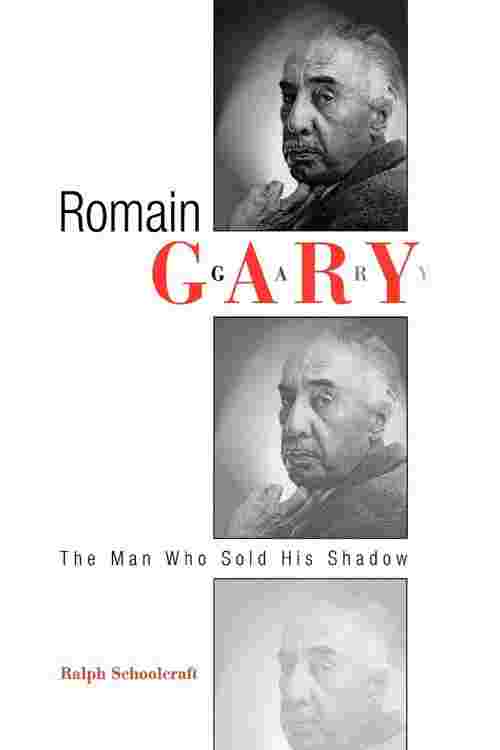 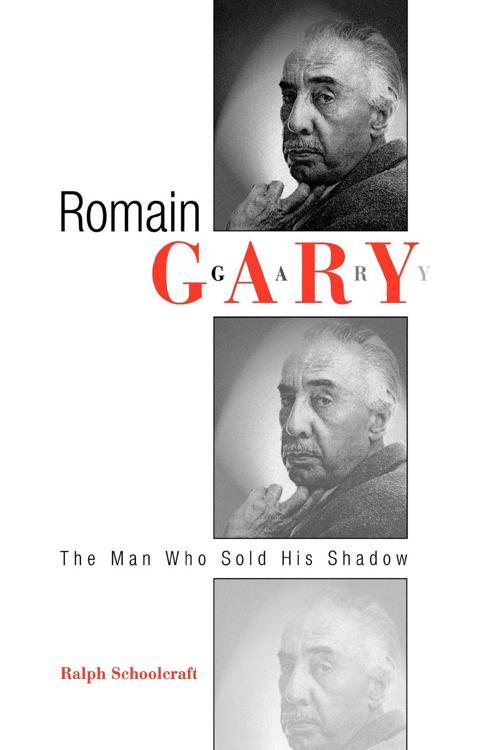 In this book Ralph Schoolcraft explores the extraordinary career of the modern French author, film director, and diplomat—a romantic and tragic figure whose fictions extended well beyond his books. Born Roman Kacew, he overcame an impoverished boyhood to become a French Resistance hero and win the coveted Goncourt Prize under the pseudonym—and largely invented persona—Romain Gary. Although he published such acclaimed works as The Roots of Heaven and Promise at Dawn, the Gaullist traditions that he defended in the world of French letters fell from favor, and his critical fortunes suffered at the hands of a hostile press. Schoolcraft details Gary's frustrated struggle to evolve as a writer in the eye of a public that now considered him a known quantity. Identifying the daring strategies used by this mysterious character as he undertook an elaborate scheme to reach a new readership, Schoolcraft offers new insight into the dynamics of authorship and fame within the French literary institutions.

In the early 1970s Gary made his departure from the conservative literary establishment, publishing works that boasted a quirky, elliptical style under a variety of pseudonymous personae, the most successful of which was that of an Algerian immigrant by the name of Emile Ajar. Moving behind the mask of his new creation, Gary was able to win critical and popular acclaim and a second Goncourt in 1975. But as Schoolcraft suggests, Gary may have "sold his shadow"—that is, lost his authorial persona—by marketing himself too effectively. Going so far as to recruit a cousin to stand in as the public face of this phantom author, Gary kept the secret of his true authorship until his violent death in 1980 from a self-inflicted gunshot wound. The press reacted with resentment over the scheme, and he was shunned into the ranks of literary oddities.

Schoolcraft draws from archives of the several thousand documents related to Gary housed at the French publishing firms of Gallimard and Mercure de France, as well as the Butler Library at Columbia University. Exploring the depths of a story that has long remained shrouded in mystery, Romain Gary: The Man Who Sold His Shadow is as much a fascinating biographical sketch as it is a thought-provoking reflection on the assumptions made about identities in the public sphere.