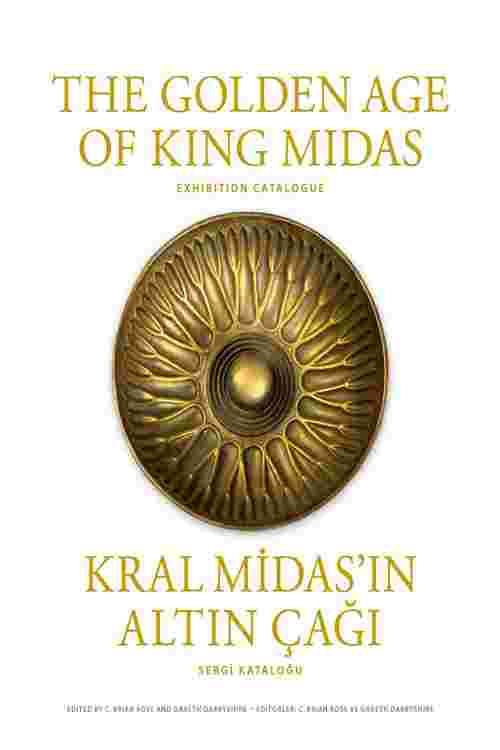 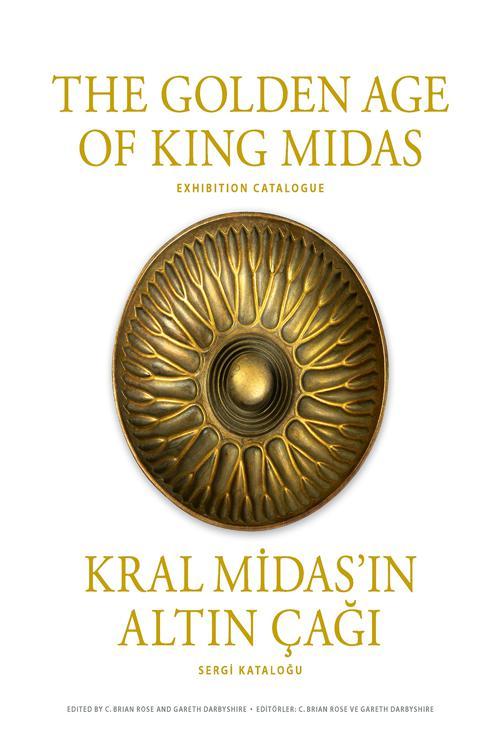 Gordion is frequently remembered as the location of an intricate knot ultimately cut by Alexander, but in antiquity it served as the center of the Phrygian kingdom that ruled much of Asia Minor during the early millennium B.C.E. The site lies approximately seventy kilometers southeast of Ankara in central Turkey, at the intersection of the great empires of the East (Assyrians, Babylonians, and Hittites) and the West (Greeks and Romans). Consequently, it occupied a strategic position on nearly all trade routes that linked the Mediterranean and the Near East.
The University of Pennsylvania has been excavating at Gordion since 1950, unearthing a wide range of discoveries that span nearly four millennia. The vast majority of these artifacts attests to the city's interactions with the other great kingdoms and city states of the Near East during the Iron Age and Archaic periods (ca. 950-540 B.C.E.), especially Assyria, Urartu, Persia, Lydia, Greece, and the Neo-Hittite city-states of North Syria, among others. Gordion is thus the ideal centerpiece of an exhibition dealing with Anatolia and its neighbors during the first millennium B.C.E.
Through a special agreement signed between the Republic of Turkey and the University of Pennsylvania, Turkey has loaned the Penn Museum more than one hundred artifacts gathered from four museums in Turkey (Ankara, Gordion, Istanbul, and Antalya) for an exhibition titled The Golden Age of King Midas. The exhibition features most of the material recovered in Tumulus MM, or the "Midas Mound" (ca. 740 B.C.E.), which was the burial site of King Midas's father, as well as a number of objects found in a series of Lydian tombs. The Turkish loan has made possible a uniquely comprehensive and elaborate exhibition that also features a disparate group of rarely seen objects from the Penn Museum's own collections, particularly from sites in the Ukraine, Iran, Iraq, Turkey, and Greece. With the historic King Midas (ca. 740-700 B.C.E.) as its guiding theme, the exhibition illuminates the relationships Phrygia maintained with Lydia, Persia, Assyria, and Greece. The accompanying catalog includes full-color illustrations and essays that expound on the sites and objects of the exhibition.