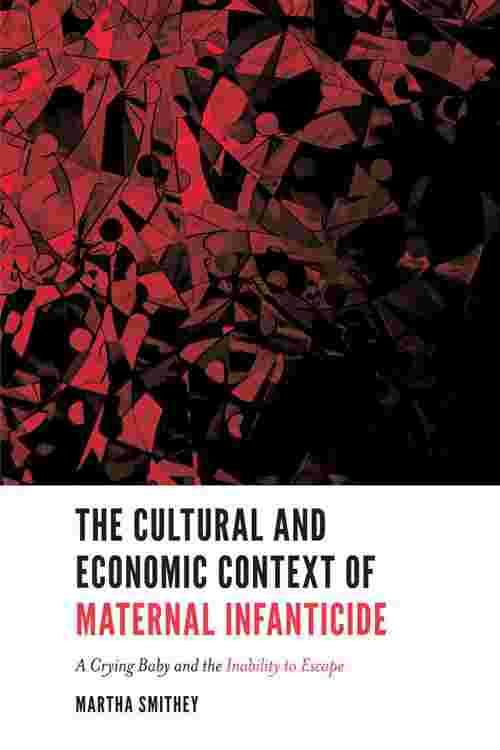 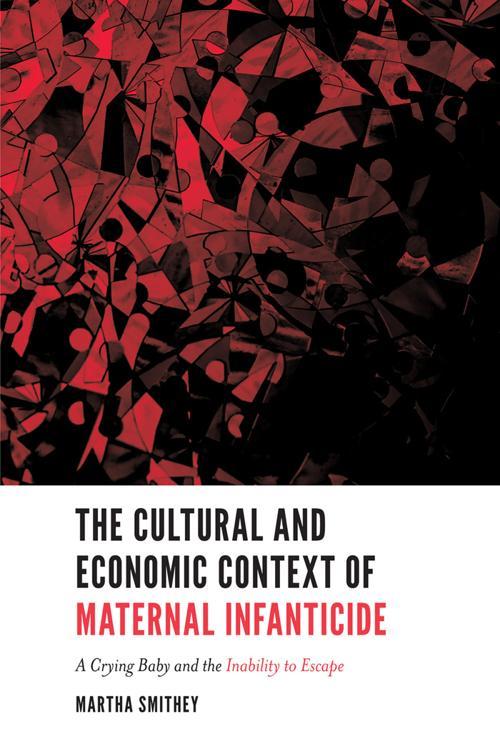 Almost every story of maternal infanticide starts with "the baby wouldn't stop crying". But the story is more than just bad or mentally ill mothers who lethally assault their baby. The story is about how hard it is to be a good mother in a society where women are expected to raise their children in their spare time and with their spare change. This expectation is grounded in a modern mothering ideology of unclear, overwhelming gender socialized expectations of what good mothers are supposed to be and do and assumes mothers have access to the economic and support resources necessary for this monumental job. The struggle of being a "good mother" is common to all mothers and requires much more time and resources than most mothers have available to them. In today's society, almost all mothers must have a paying job just to make ends meet. Their job takes up most of their day and leaves little time for the demands of parenting. Gender segregated jobs and economic inequality of women leave mothers with pay checks that are insufficient for homecare, childcare, and healthcare and leaves them eking out basic goods such as food, diapers, and medicine. And they are powerless to change their situation. For some mothers, like the ones discussed in this book, the struggle overwhelms them and they commit a terrible, heavily-regretted act that costs them their child's life, their family, their freedom, and their piece of mind for the rest of their lives.
This book examines the social, economic and cultural conditions and stressors under which mothers commit infanticide, and shows how these conditions affect the ability to meet societal and self-perceived expectations of "good" mothering. As mothers perceive that they are failing to meet these expectations, the likelihood of violence toward the infant increases. This failure is the result of cultural and economic inequalities that are situated in the context of increasingly anomic, unrealistic expectations of mothering and decreasing social support and economic resources necessary for fulfilling the role identity of mother.