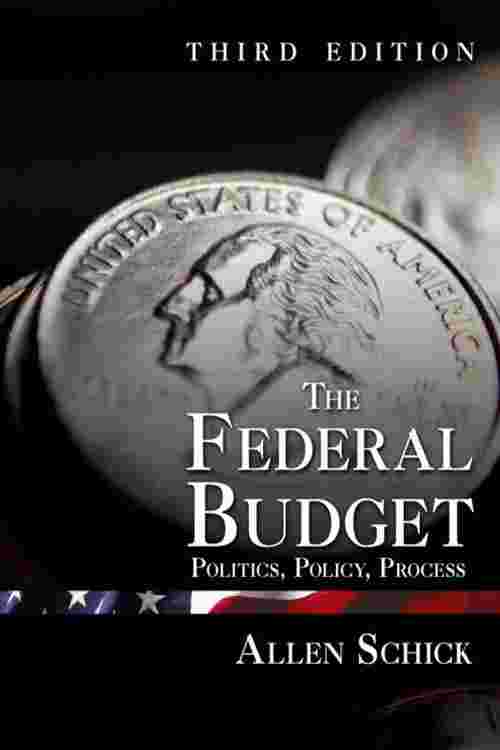 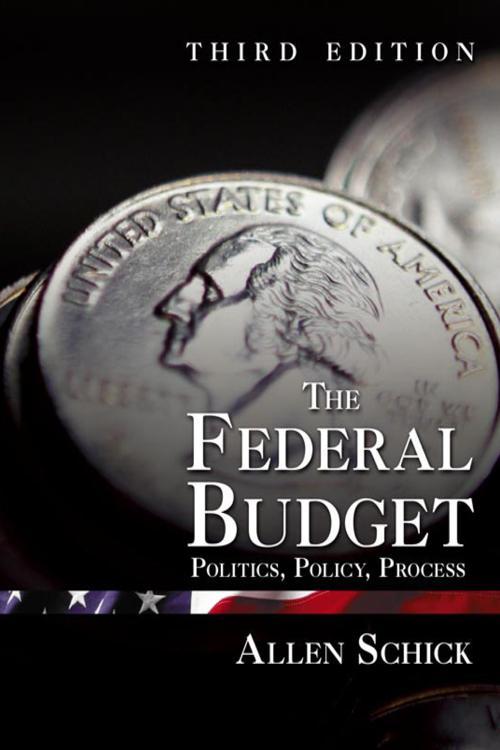 The federal budget impacts American policies both at home and abroad, and recent concern over the exploding budgetary deficit has experts calling our nation's policies "unsustainable" and "system-dooming." As the deficit continues to grow, will America be fully able to fund its priorities, such as an effective military and looking after its aging population? In this third edition of his classic book The Federal Budget, Allen Schick examines how surpluses projected during the final years of the Clinton presidency turned into oversized deficits under George W. Bush. In his detailed analysis of the politics and practices surrounding the federal budget, Schick addresses issues such as the collapse of the congressional budgetary process and the threat posed by the termination of discretionary spending caps. This edition updates and expands his assessment of the long-term budgetary outlook, and it concludes with a look at how the nation's deficit will affect America now and in the future. "A clear explanation of the federal budget... [Allen Schick] has captured the politics of federal budgeting from the original lofty goals to the stark realities of today."—Pete V. Domenici, U.S. Senate