📖[PDF] Photography for Everyone by Kerry Ross | Perlego 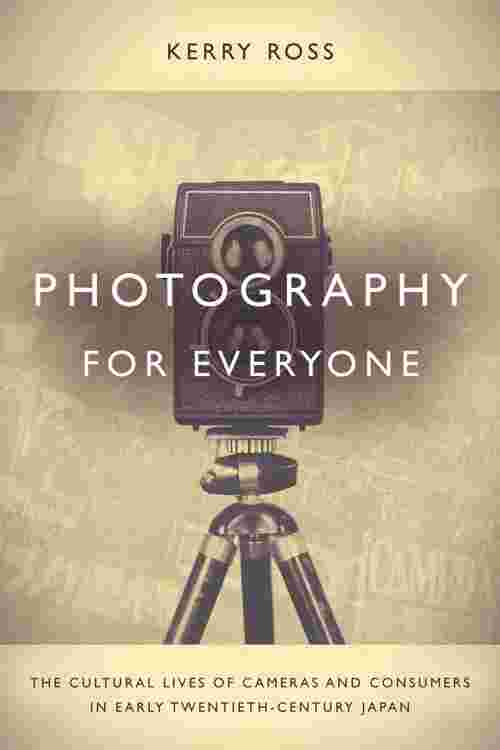 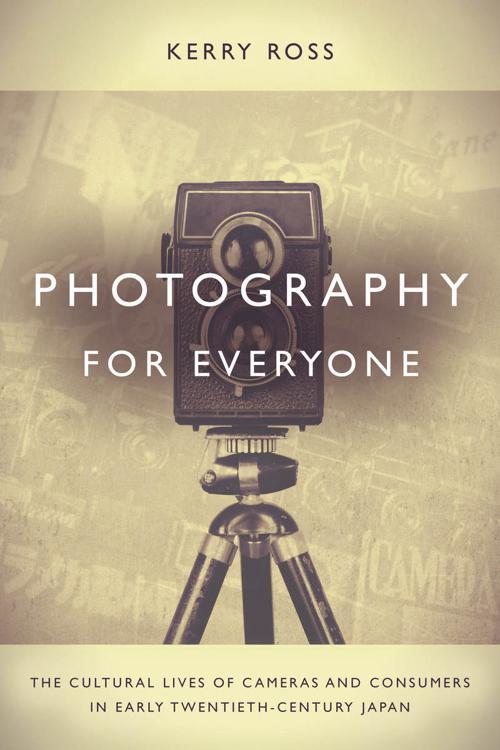 The Japanese passion for photography is almost a cliché, but how did it begin? Although Japanese art photography has been widely studied this book is the first to demonstrate how photography became an everyday activity. Japan's enthusiasm for photography emerged alongside a retail and consumer revolution that marketed products and activities that fit into a modern, tasteful, middle-class lifestyle. Kerry Ross examines the magazines and merchandise promoted to ordinary Japanese people in the early twentieth century that allowed Japanese consumers to participate in that lifestyle, and gave them a powerful tool to define its contours. Each chapter discusses a different facet of this phenomenon, from the revolution in retail camera shops, to the blizzard of socially constructive how-to manuals, and to the vocabulary of popular aesthetics that developed from enthusiasts sharing photos. Ross looks at the quotidian activities that went into the entire picture-making process, activities not typically understood as photographic in nature, such as shopping for a camera, reading photography magazines, and even preserving one's pictures in albums. These very activities, promoted and sponsored by the industry, embedded the camera in everyday life as both a consumer object and a technology for understanding modernity, making it the irresistible enterprise that Eastman encountered in his first visit to Japan in 1920 when he remarked that the Japanese people were "almost as addicted to the Kodak habit as ourselves."