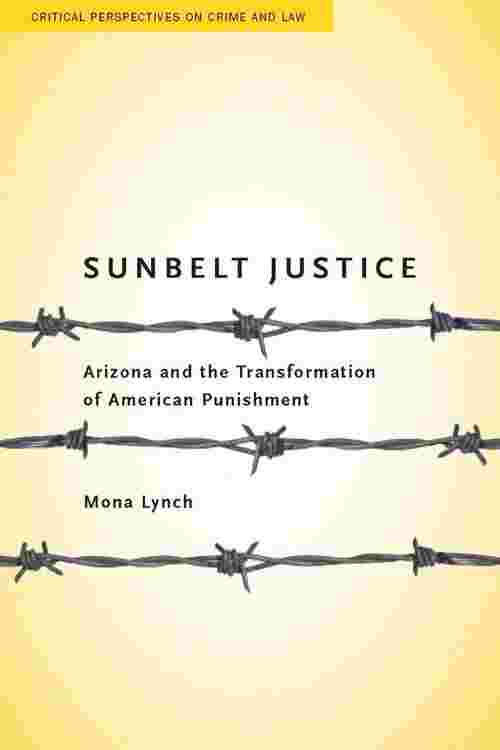 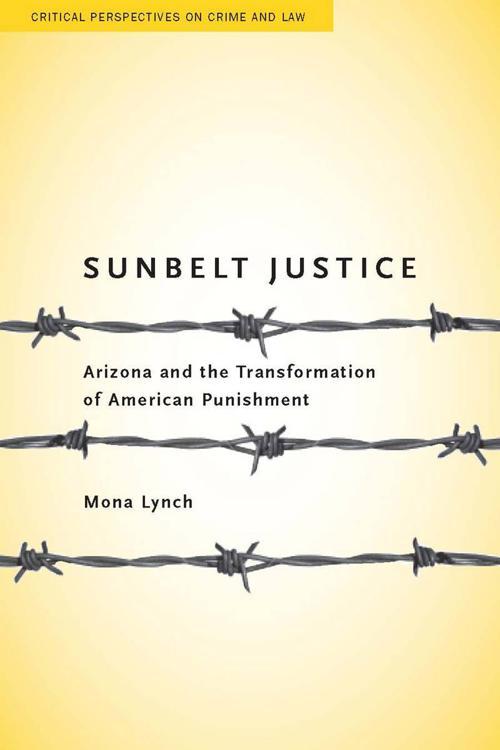 In the late 20th century, the United States experienced an incarceration explosion. Over the course of twenty years, the imprisonment rate quadrupled, and today more than than 1.5 million people are held in state and federal prisons. Arizona's Department of Corrections came of age just as this shift toward prison warehousing began, and soon led the pack in using punitive incarceration in response to crime. Sunbelt Justice looks at the development of Arizona's punishment politics, policies, and practices, and brings to light just how and why we have become a mass incarceration nation.