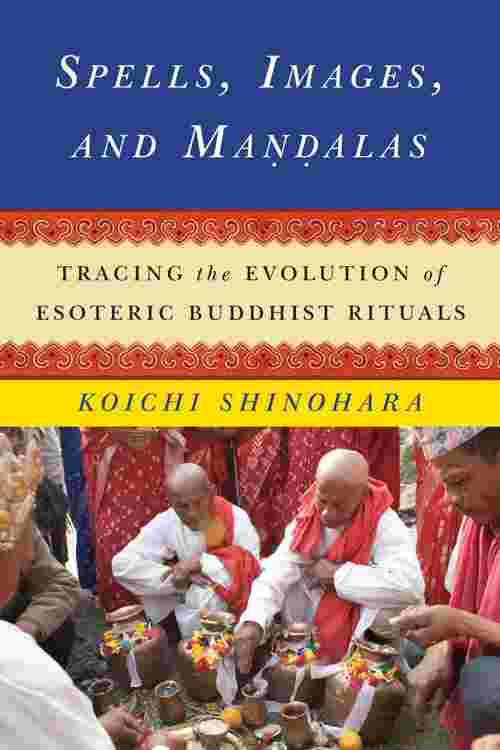 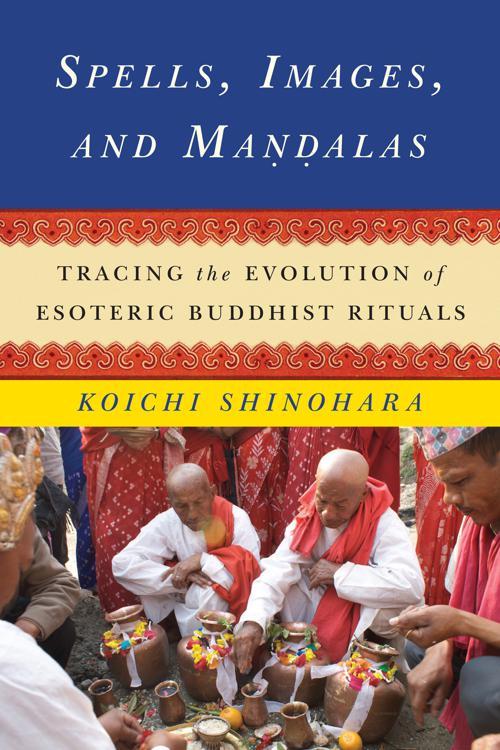 Koichi Shinohara traces the evolution of Esoteric Buddhist rituals from the simple recitation of spells in the fifth century to complex systems involving image worship, mandala initiation, and visualization practices in the ninth century. He presents an important new reading of a seventh-century Chinese text called the Collected Dharani Sutras, which shows how earlier rituals for specific deities were synthesized into a general Esoteric initiation ceremony and how, for the first time, the notion of an Esoteric Buddhist pantheon emerged.

In the Collected Dharani Sutras, rituals for specific deities were typically performed around images of the deities, yet Esoteric Buddhist rituals in earlier sources involved the recitation of spells rather than the use of images. The first part of this study explores how such simpler rituals came to be associated with the images of specific deities and ultimately gave rise to the general Esoteric initiation ceremony described in the crucial example of the All-Gathering mandala ritual in the Collected Dharani Sutras. The visualization practices so important to later Esoteric Buddhist rituals were absent from this ceremony, and their introduction would fundamentally change Esoteric Buddhist practice.

This study examines the translations of dharani sutras made by Bodhiruci in the early eighth century and later Esoteric texts, such as Yixing's commentary on the Mahavairocana sutra and Amoghavajra's ritual manuals, to show how incorporation of visualization greatly enriched Esoteric rituals and helped develop elaborate iconographies for the deities. Over time, the ritual function of images became less certain, and the emphasis shifted toward visualization. This study clarifies the complex relationship between images and ritual, changing how we perceive Esoteric Buddhist art as well as ritual.