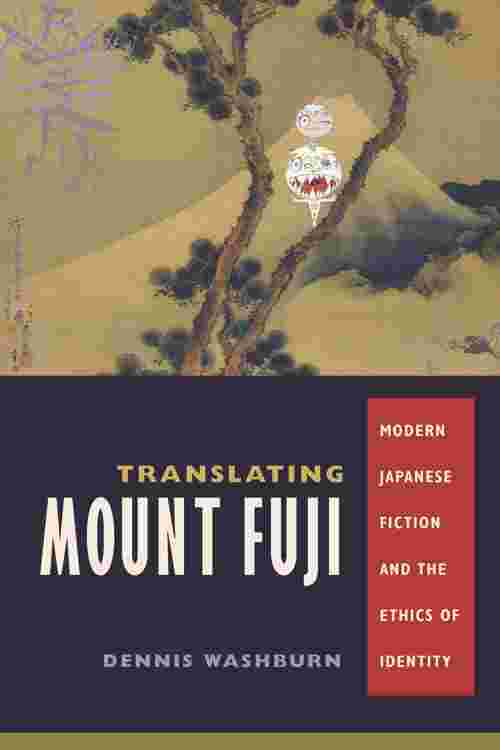 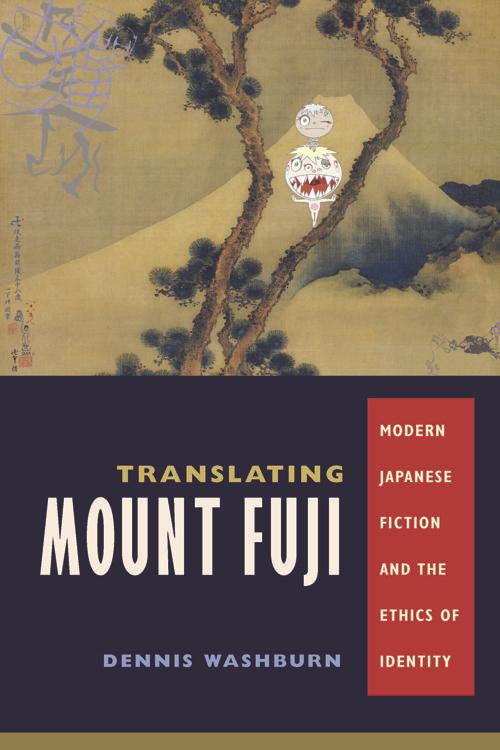 Dennis Washburn traces the changing character of Japanese national identity in the works of six major authors: Ueda Akinari, Natsume S?seki, Mori?gai, Yokomitsu Riichi,?oka Shohei, and Mishima Yukio. By focusing on certain interconnected themes, Washburn illuminates the contradictory desires of a nation trapped between emulating the West and preserving the traditions of Asia.

Washburn begins with Ueda's Ugetsu monogatari ( Tales of Moonlight and Rain ) and its preoccupation with the distant past, a sense of loss, and the connection between values and identity. He then considers the use of narrative realism and the metaphor of translation in Soseki's Sanshiro; the relationship between ideology and selfhood in Ogai's Seinen; Yokomitsu Riichi's attempt to synthesize the national and the cosmopolitan; Ooka Shohei's post-World War II representations of the ethical and spiritual crises confronting his age; and Mishima's innovative play with the aesthetics of the inauthentic and the artistry of kitsch.

Washburn's brilliant analysis teases out common themes concerning the illustration of moral and aesthetic values, the crucial role of autonomy and authenticity in defining notions of culture, the impact of cultural translation on ideas of nation and subjectivity, the ethics of identity, and the hybrid quality of modern Japanese society. He pinpoints the persistent anxiety that influenced these authors' writings, a struggle to translate rhetorical forms of Western literature while preserving elements of the pre-Meiji tradition.

A unique combination of intellectual history and critical literary analysis, Translating Mount Fuji recounts the evolution of a conflict that inspired remarkable literary experimentation and achievement.