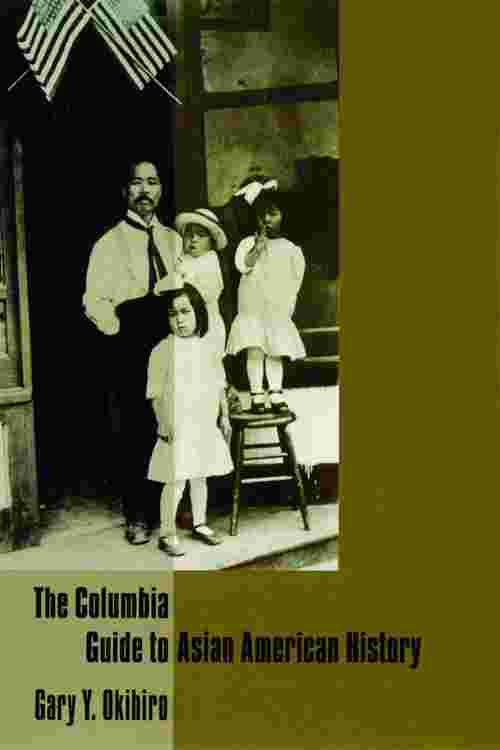 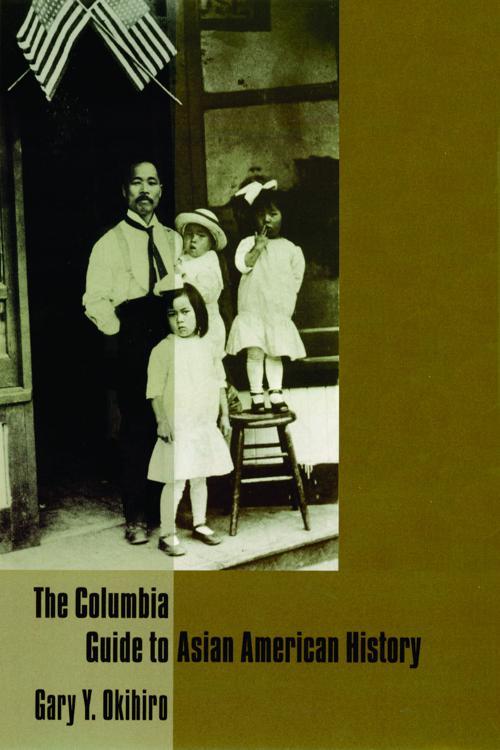 Offering a rich and insightful road map of Asian American history as it has evolved over more than 200 years, this book marks the first systematic attempt to take stock of this field of study. It examines, comments, and questions the changing assumptions and contexts underlying the experiences and contributions of an incredibly diverse population of Americans. Arriving and settling in this nation as early as the 1790s, with American-born generations stretching back more than a century, Asian Americans have become an integral part of the American experience; this cleverly organized book marks the trajectory of that journey, offering researchers invaluable information and interpretation.

? Part 1 offers a synoptic narrative history, a chronology, and a set of periodizations that reflect different ways of constructing the Asian American past.

? Part 2 presents lucid discussions of historical debates—such as interpreting the anti-Chinese movement of the late 1800s and the underlying causes of Japanese American internment during World War II—and such emerging themes as transnationalism and women and gender issues.

? Part 3 contains a historiographical essay and a wide-ranging compilation of book, film, and electronic resources for further study of core themes and groups, including Chinese, Japanese, Filipino, Hmong, Indian, Korean, Vietnamese, and others.