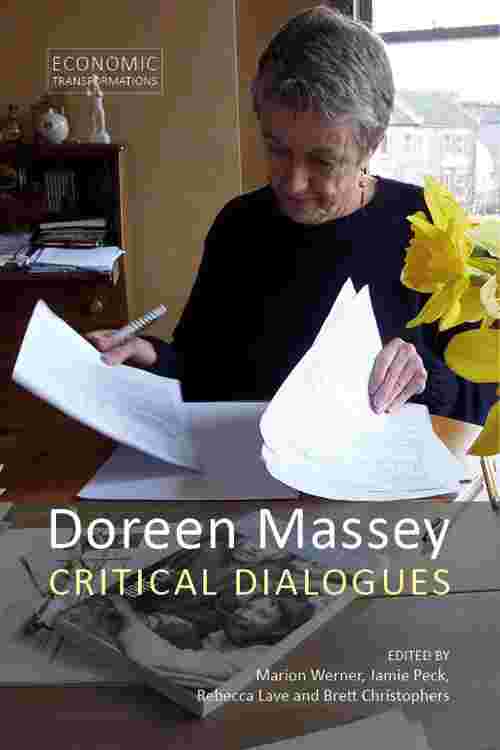 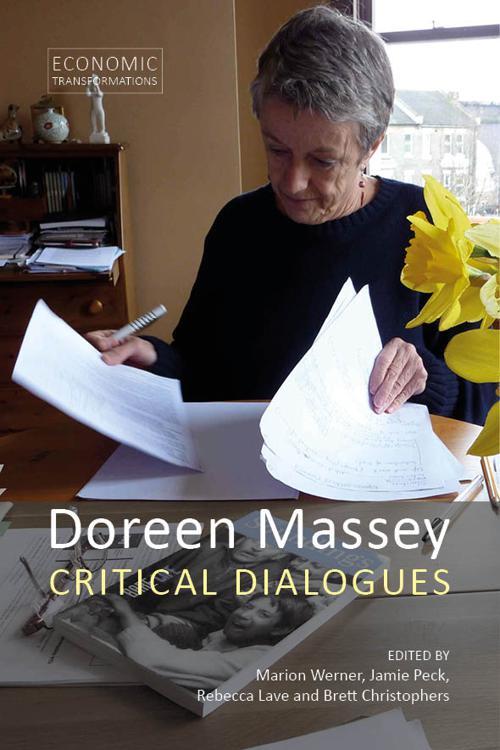 Doreen Massey was a creative scholar, inspiring teacher and restless activist. Her path-breaking thinking about space, place, politics and economy changed not only geography but the critical social sciences, initiating new ways of seeing, understanding and indeed transforming the world.

This collection of commissioned essays, including from Doreen Massey's long-time interlocutors and collaborators, explores both the generative sources and the continuing potential of her remarkably wide-ranging and influential body of work. It provides an unparalleled assessment of the political and social context that gave rise to many of Massey's key ideas and contributions – such as spatial divisions of labour, power-geometries and the global sense of place – and how they subsequently travelled, and were translated and transformed, both within and outside of academia.

Looking forward, rather than merely backward, the collection also highlights the many ways in which Massey's formulations and frameworks provide a basis for new interventions in contemporary debates over immigration, financialization, macroeconomic crises, political engagement beyond academia, and more.

Doreen Massey: Critical Dialogues is a testament to the continuing relevance of Doreen Massey's work across a wide range of fields, serving as an invaluable companion to the new collection of Massey's own writings, The Doreen Massey Reade r published simultaneously and also compiled by the editors.