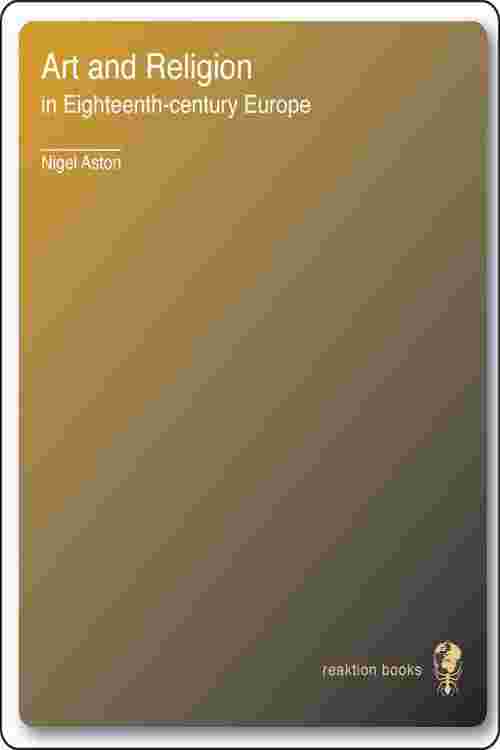 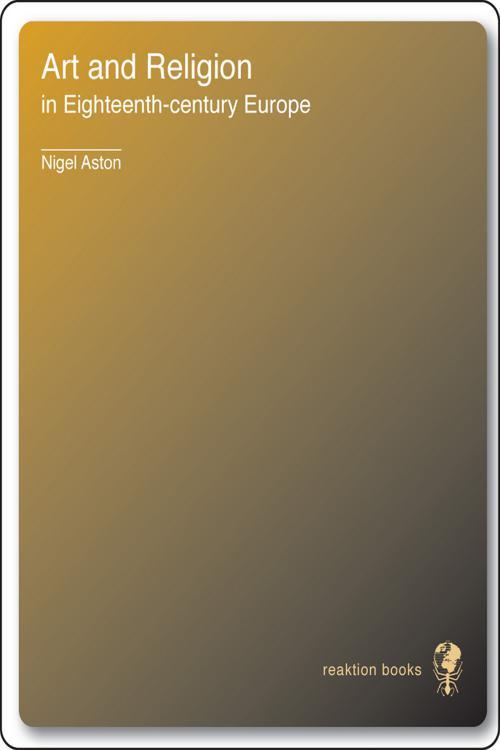 Art and Religion in Eighteenth-Century Europe

Art and Religion in Eighteenth-Century Europe

Eighteenth-century Europe witnessed monumental upheavals in both the Catholic and Protestant faiths and the repercussions rippled down to the churches' religious art forms. Nigel Aston now chronicles here the intertwining of cultural and institutional turmoil during this pivotal century.
The sustained popularity of religious art in the face of competition from increasingly prevalent secular artworks lies at the heart of this study. Religious art staked out new spaces of display in state institutions, palaces, and private collections, the book shows, as well as taking advantage of patronage from monarchs such as Louis XIV and George III, who funded religious art in an effort to enhance their monarchial prestige. Aston also explores the motivations and exhibition practices of private collectors and analyzes changing Catholic and Protestant attitudes toward art. The book also examines purchases made by corporate patrons such as charity hospitals and religious confraternities and considers what this reveals about the changing religiosity of the era as well. An in-depth historical study, Art and Religion in Eighteenth-Century Europe will be essential for art history and religious studies scholars alike.