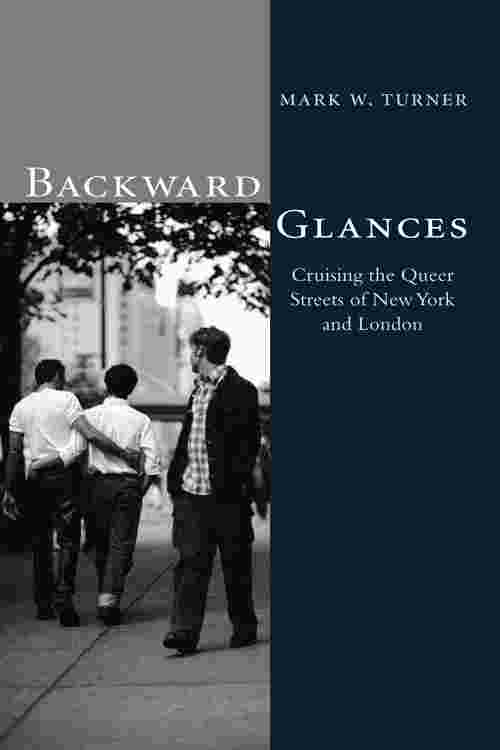 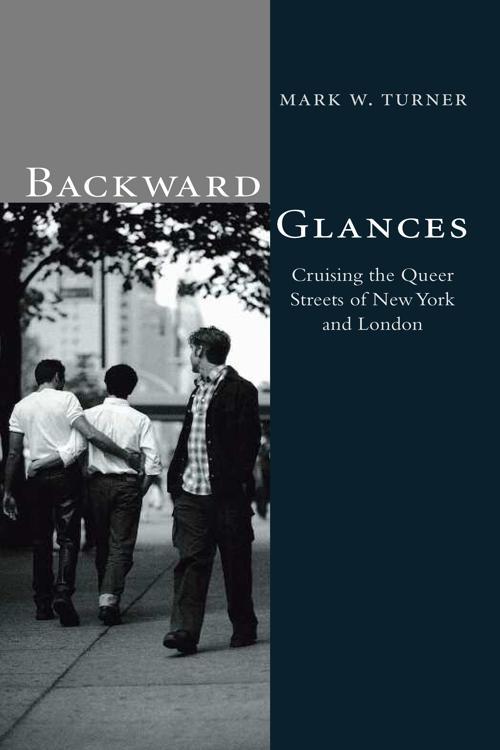 Backward Glances is an exploration of the history of male street cruising. Too often in discussions of urban space and interpretations of urban culture, streetwalking implies a rigid model for the way we inhabit the streets. Beginning with the simple premise that we all walk the streets differently, Mark Turner suggests that male cruising operates through encounter and connection rather than alienation, and that it is the defining experience of what it means to be modern. Backward Glances is the first gay urban history of its kind, examining these issues across a range of cultural material, including novels, poems, pornography, journalism, gay guides, paintings, the internet, and fragments of writing about the city such as Whitman's notebooks and David Hockney's graffiti. It provides a new way of understanding what it means for a man to walk the streets of the modern Western city. Backward Glances is aimed at all those interested in the culture of the city, queer cultural history and the appropriation of public space.