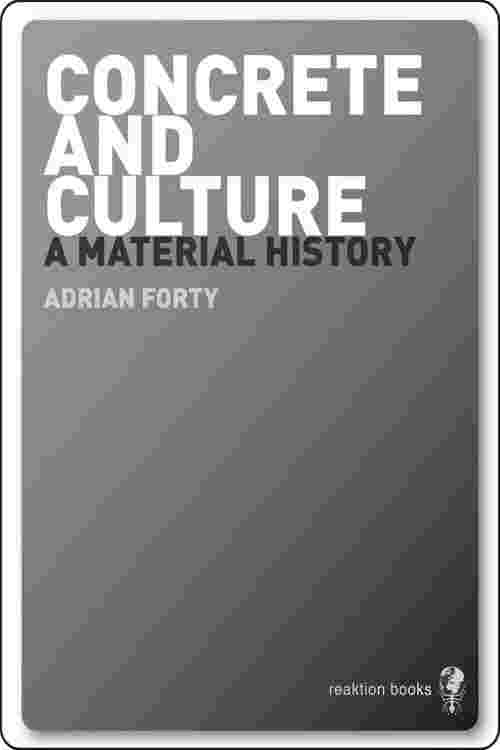 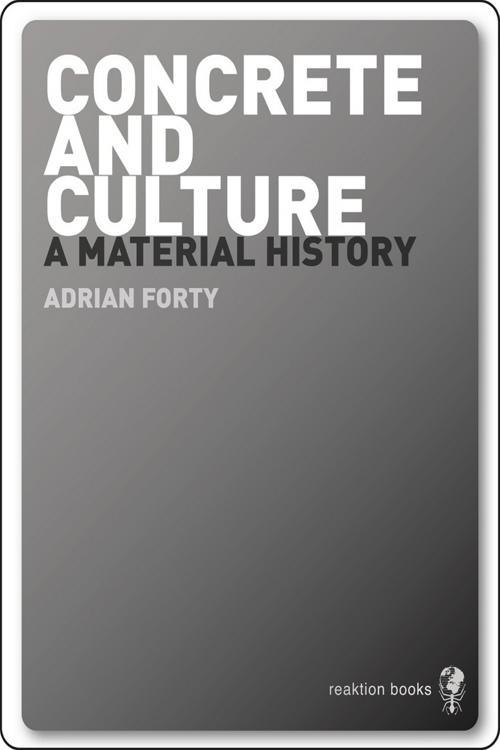 Concrete has been used in arches, vaults, and domes dating as far back as the Roman Empire. Today, it is everywhere—in our roads, bridges, sidewalks, walls, and architecture. For each person on the planet, nearly three tons of concrete are produced every year. Used almost universally in modern construction, concrete has become a polarizing material that provokes intense loathing in some and fervent passion in others.
Focusing on concrete's effects on culture rather than its technical properties, Concrete and Culture examines the ways concrete has changed our understanding of nature, of time, and even of material. Adrian Forty concentrates not only on architects' responses to concrete, but also takes into account the role concrete has played in politics, literature, cinema, labor-relations, and arguments about sustainability. Covering Europe, North and South America, and the Far East, Forty examines the degree that concrete has been responsible for modernist uniformity and the debates engendered by it. The first book to reflect on the global consequences of concrete, Concrete and Culture offers a new way to look at our environment over the past century.