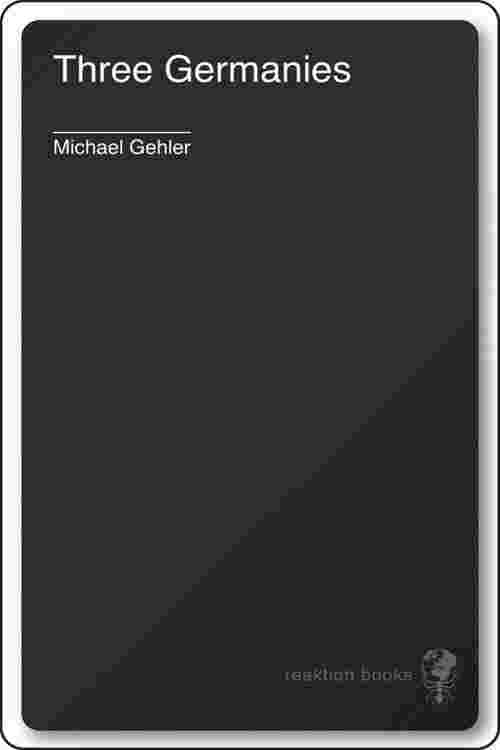 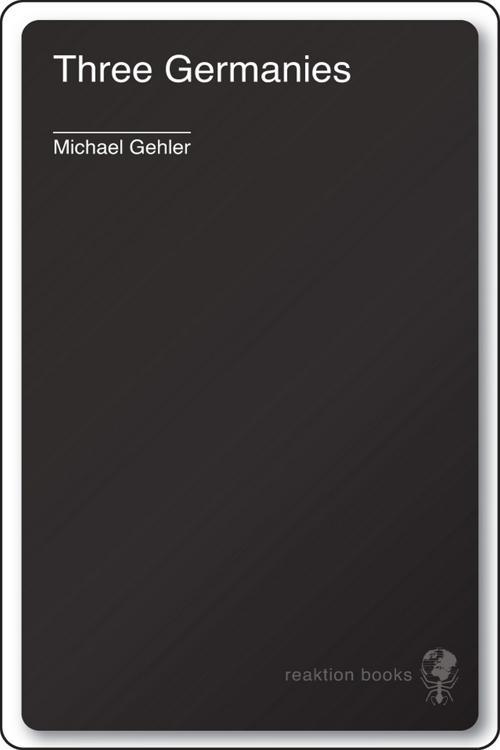 Since the defeat of the Third Reich in 1945, Germany has been in a continual state of turmoil and reinvention. In Three Germanies, Michael Gehler explores the political rollercoaster Germany has been riding since the Yalta Conference, which split postwar Germany into separate zones controlled by the Soviets, Americans, French, and British. Peace, however, was short lived; from 1948 to 1949 Stalin blockaded Berlin in an attempt to gain control over the largest city in Germany. Though the blockade was finally broken in May of 1949, soon after, Germany was officially split into the Federal Republic of Germany, or West Germany, and the German Democratic Republic, or East Germany. From then on, Germany became two very different countries with opposite political ideals, splitting families down the middle ideologically—and soon physically, with the erection of the Berlin Wall in 1961.

Though the Berlin Wall came down in 1989 and Germany was reunified, its problems were far from over: to this day Chancellor Angela Merkel and the Grand Coalition struggle to implement reform. Gehler's timely and relevant study will appeal to readers interested in postwar diplomacy and the future of Germany, as it examines Germany's attempts to find a government and a leader that will create a stable and secure country in the twenty-first century.