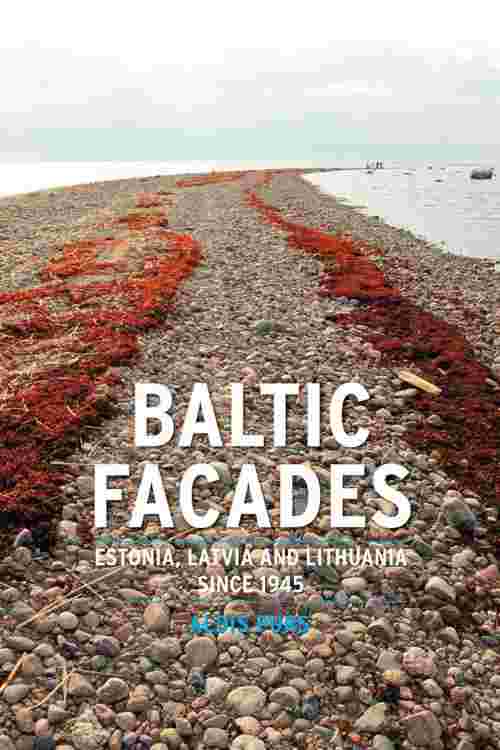 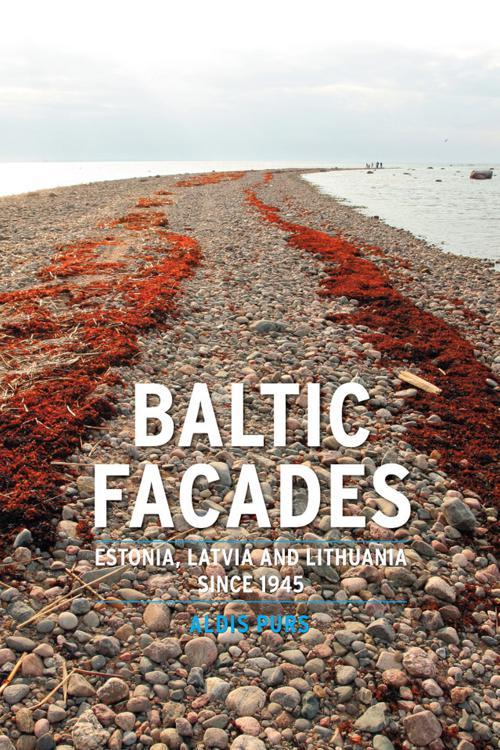 Estonia, Latvia, and Lithuania are often grouped together as the Baltic States, but these three Eastern European countries, tied together historically, are quite different. Although each is struggling to find its place within Europe and fighting to preserve its own identity, the idea of the Baltic States is a façade. In this book, Aldis Purs dispels the myth of a single, coherent Baltic identity, presenting a radical new view of the region.

Baltic Façades illuminates the uniqueness of these three countries and locates them within the larger context of European history, also revealing the similarities they share with the rest of the continent. He also examines the anxiety the people of Estonia, Latvia, and Lithuania feel about their own identities and how others see them. Giving equal weight to developments in politics, economics, and social and cultural trends, he places contemporary events in a longer perspective than traditional Cold War-inspired views of the region, tracing the countries under Soviet rule after the end of World War II through their declarations of independence in the early 1990s and their admission to the European Union in 2004. Baltic Façades is an enlightening look at these three separate, though related, Eastern European countries.