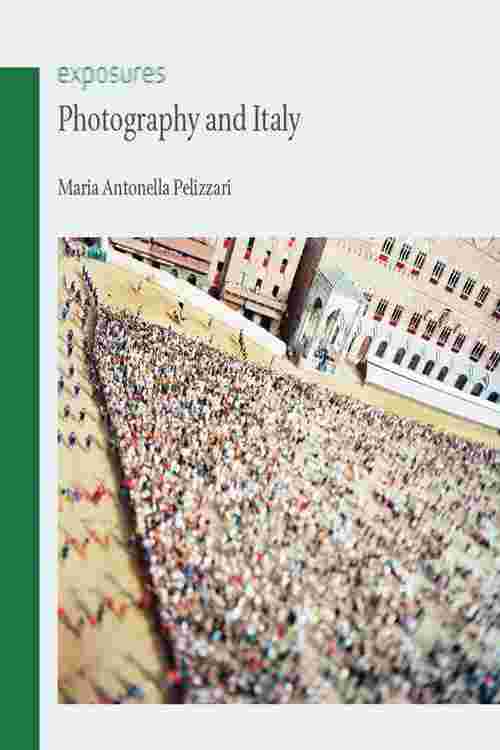 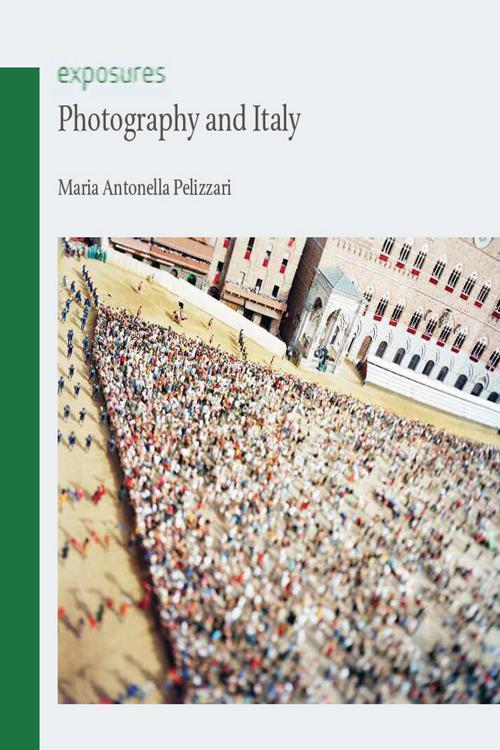 In this beautifully illustrated book Maria Antonella Pelizzari traces the history of photography in Italy from its beginnings to the present as she guides us through the history of Italy and its ancient sites and Renaissance landmarks.

Pelizzari specifically considers the role of photography in the formation of Italian national identity during times of political struggle, such as the lead up to Unification in 1860, and later in the nationalist wars of Mussolini's regime. While many Italians and foreigners— such as Fratelli Alinari or Carlo Ponti, John Ruskin or Kit Talbot—focused their lenses on architectural masterpieces, others documented the changing times and political heroes, creating icons of figures such as Garibaldi and the brigands. Pelizzari's exploration of Italian visual traditions also includes the photographic collages of Bruno Munari, the neorealist work of photographers such as Franco Pinna, the bold stylized compositions of Mario Giacomelli, and the controversial images created by Oliviero Toscani for Benetton advertising in the 1980s.

Featuring unpublished works and a rare selection of over one hundred images, this book will appeal to art collectors and students of art history and Italian culture.