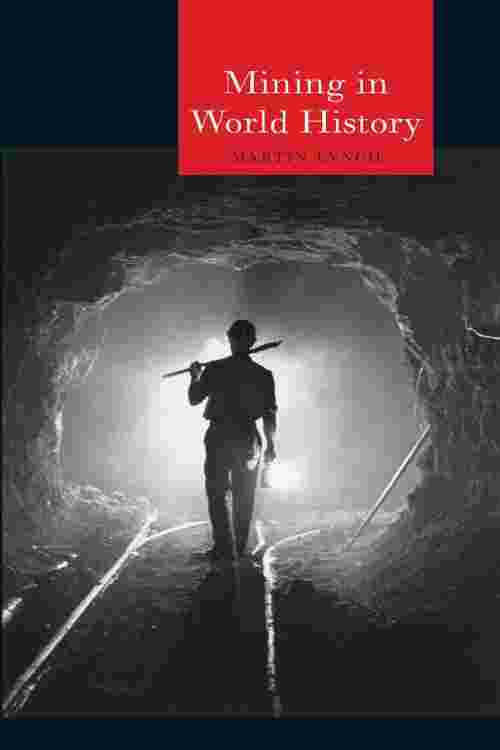 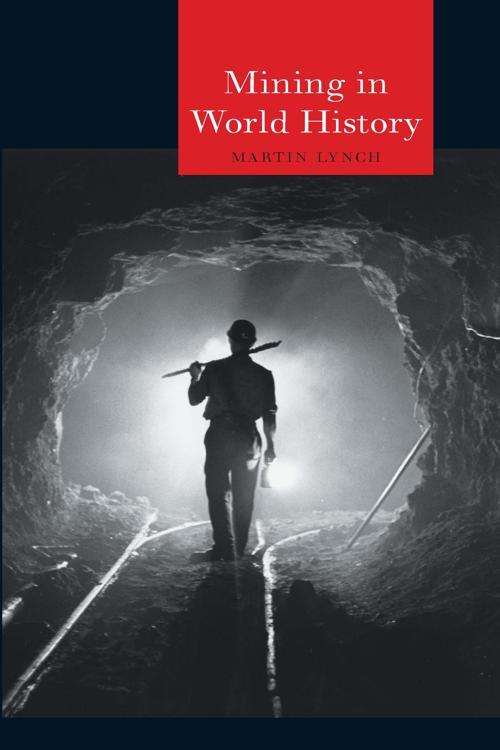 This book deals with the history of mining and smelting from the Renaissance to the present. Martin Lynch opens with the invention, sometime before 1453, of a revolutionary technique for separating silver from copper. It was this invention which brought back to life the rich copper-silver mines of central Europe, in the process making brass cannon and silver coin available to the ambitious Habsburg emperors, thereby underpinning their quest for European domination. Lynch also discusses the Industrial Revolution and the far-reaching changes to mining and smelting brought about by the steam engine; the era of the gold rushes; the massive mineral developments and technological leaps forward which took place in the USA and South Africa at the end of the 19th century; and, finally, the spread of mass metal-production techniques amid the violent struggles of the 20th century. In an engaging, concise and fast-paced text, he presents the interplay of personalities, politics and technology that have shaped the metallurgical industries over the last 500 years.