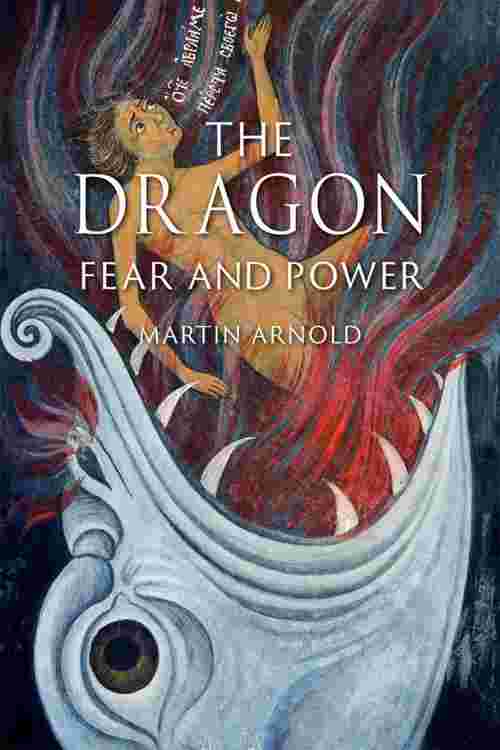 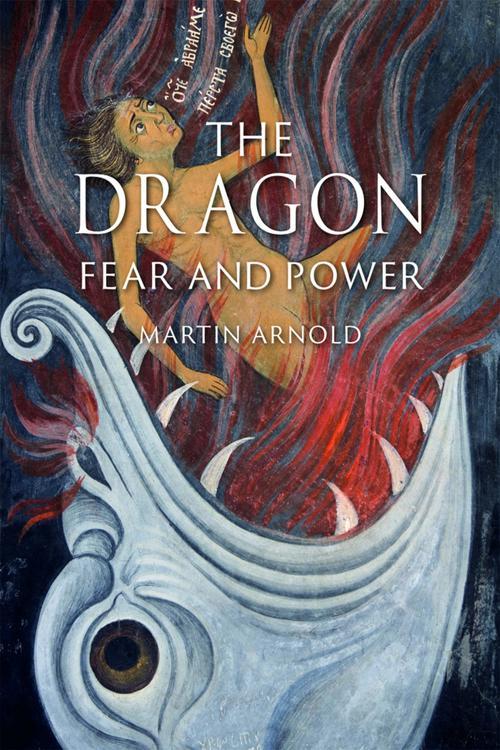 From the fire-breathing beasts of North European myth and legend to the Book of Revelation's Great Red Dragon of Hell, from those supernatural agencies of imperial authority in ancient China to the so-called dragon-women who threaten male authority, dragons are a global phenomenon, one that has troubled humanity for thousands of years. These often scaly beasts take a wide variety of forms and meanings, but there is one thing they all have in common: our fear of their formidable power and, as a consequence, our need either to overcome, appease, or in some way assume that power as our own.In this fiery cultural history, Martin Arnold asks how these unifying impulses can be explained. Are they owed to our need to impose order on chaos in the form of a dragon-slaying hero? Is it our terror of nature, writ large, unleashed in its most destructive form? Or is the dragon nothing less than an expression of that greatest and most disturbing mystery of all: our mortality? Tracing the history of ideas about dragons from the earliest of times to Game of Thrones, Arnold explores exactly what it might be that calls forth such creatures from the darkest corners of our collective imagination.