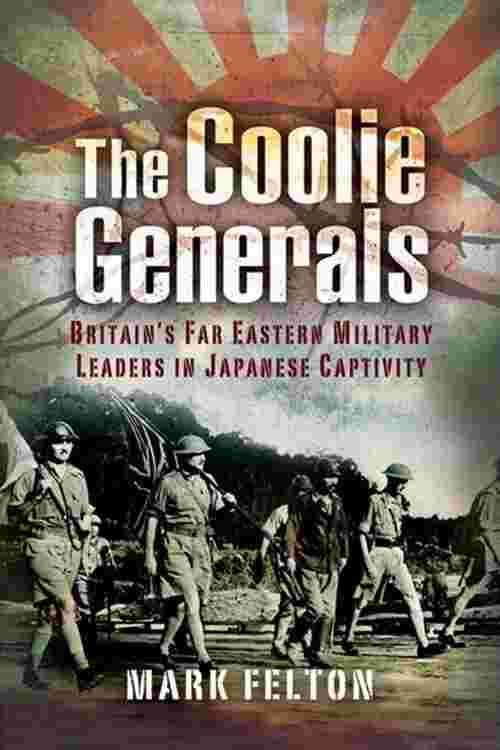 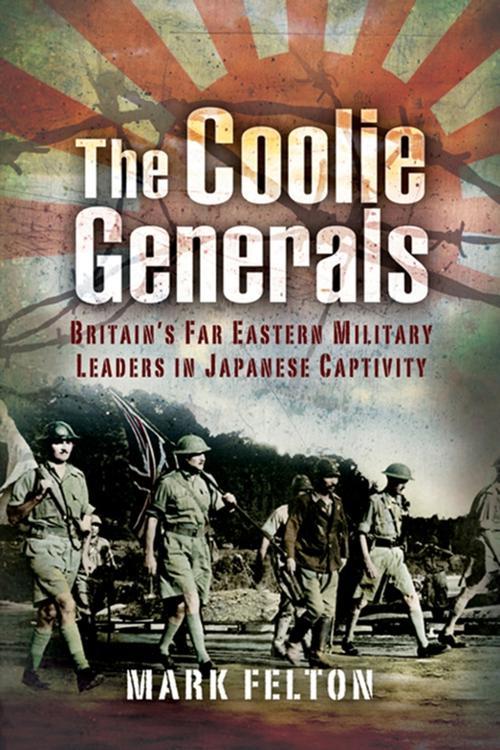 Dozens of British and Commonwealth officers of the rank of colonel and above were captured by the Japanese at the fall of Hong Kong, Malaysia, Singapore and Burma. These senior officers, many of whom were decorated war heroes, were separated from the men and formations, and shipped around the Japanese Empire in one group, kept alive so that the Japanese could ritually humiliate them at every opportunity. In direct contrast to how the Germans treated captured Allied senior officers, the Japanese inflicted the same appalling regime of starvation, beatings and hard labor on these senior prisoners, and several died through such abuse. Prominent personages treated in this way included General Percival (G.O.C. Malaya) and a host of major-generals, brigadiers, colonels and senior colonial officials. The detailed post-war testimonies given by these prominent prisoners greatly aided the Tokyo War Crimes tribunal in exposing the nature of Japanese treatment of Allied P.O.W.. It was an extraordinary story of middle-aged military professionals living a day-to-day existence at the behest of cruel and capricious gaolers. All previous P.O.W. books on the Far East have concentrated upon the well-known sufferings of the thousands of more junior officers and other ranks taken prisoner, and largely ignoring the fates of the men whose command decisions actually led to captivity.