[PDF] Deepening EU-Moldovan Relations What, Why and How? by Michael Emerson, Denis Cenusa | Perlego 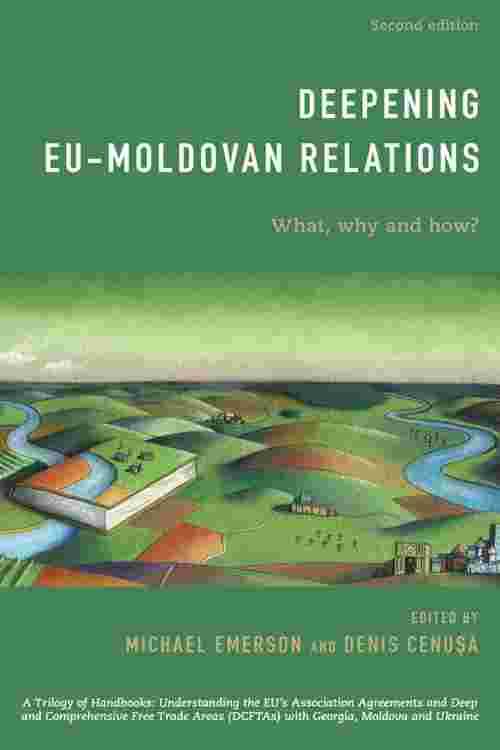 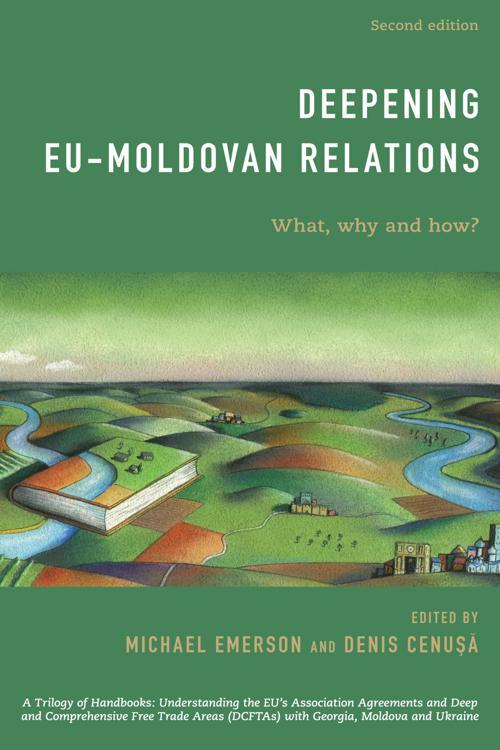 What, Why and How?
Michael Emerson, Denis Cenusa
Book details
Table of contents

For Moldova, the signing of the Association Agreement and the DCFTA with the European Union in 2014 was an act of strategic geopolitical significance. Of all the EU’s eastern neighbours, Moldova is objectively the most European on several counts, including sharing a common history, language, culture and border with EU member state Romania. These provide a positive foundation for a successful Agreement, notwithstanding the major political challenges that confront contemporary Moldova. The purpose of this Handbook is to make the complex political, economic and legal content of the Association Agreement readily understandable. This second edition, published two years into the Agreement’s implementation, adds new value, charting Moldova’s progress in putting the Agreement into effect. Two teams of researchers from leading independent think tanks, CEPS in Brussels and the Expert-Grup in Chi?in?u, collaborated on this project, with the support of the Swedish International Development Agency (Sida). This Handbook is one of a trilogy examining similar Association Agreements made by the EU with Ukraine and Georgia.