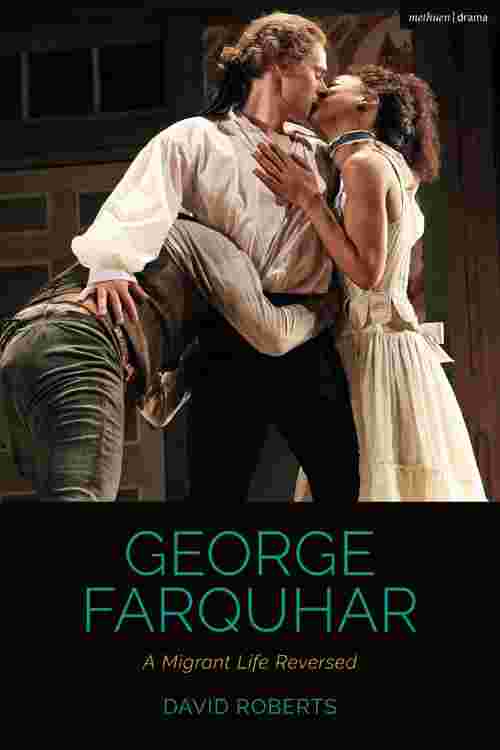 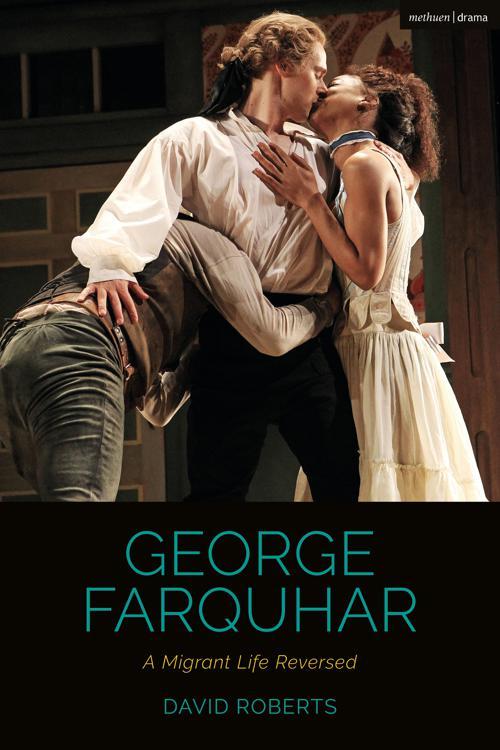 George Farquhar (1677–1707) is one of the most successful and enduringly popular Restoration playwrights. His two masterpieces, The Recruiting Officer and The Beaux' Stratagem, are still regularly performed today. Yet aspects of Farquhar's biography, and in particular his Irish roots and family life, have remained obscure. This is the first study to treat Farquhar's works as documents of migration and the fragmented identity that resulted. Told in reverse chronological order, beginning with Farquhar's last and best-known works, it reveals previously undiscovered material about his life and connections. Born in Londonderry, Farquhar arrived in London at the end of the 1690s but struggled throughout his life to find acceptance in the English literary culture. David Roberts explores how Farquhar used comedy to negotiate his Anglo-Irish Protestant identity while perpetually being treated as an outsider. George Farquhar: A Migrant Life Reversed challenges traditional critical thinking on historiographic approaches to scholarly biography and offers a complex but highly readable account of the interpenetrating pasts, presents and futures of the migrant writer.